The US Department of Defense has not imposed new restrictions on Russia's Rosoboronexport arms exporter in the newly adopted defense bill, all the prohibitions have been introduced long ago, the company's spokesperson told Sputnik on Thursday.

MOSCOW (Sputnik) — On Wednesday, the US House of Representatives approved the US Fiscal Year 2017 Defense Bill. The bill included a provision prohibiting the secretary of defense to use funds to "enter into a contract" with Russia's company.

"The fact is that this prohibition has been imposed long ago and has not been lifted," the spokesperson said. 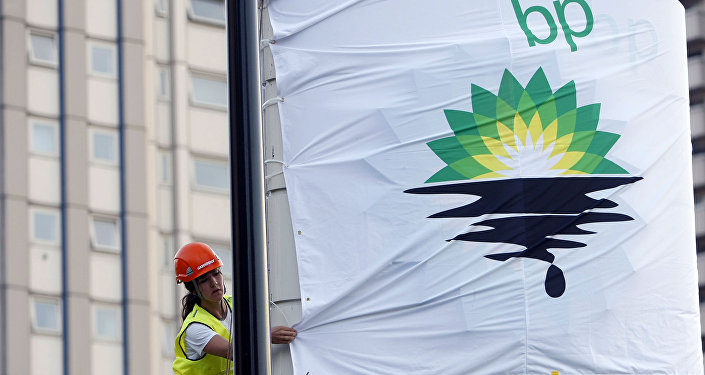 © AP Photo / Alastair Grant, File
BP's Projects With Russia Not Held Back by Sanctions
The spokesperson added that the restriction issue had come into the limelight in the context of the approval of the Pentagon's budget.

Several Russia's companies, including Rosoboronexport, have been under sanctions imposed by the US government since the deterioration of relations between Moscow and Washington caused by the Ukrainian crisis. The arms exporter has been put on the list of Specially Designated Nationals and Blocked Persons of the US Office of Foreign Assets Control, which means that US citizens cannot deal with such companies.