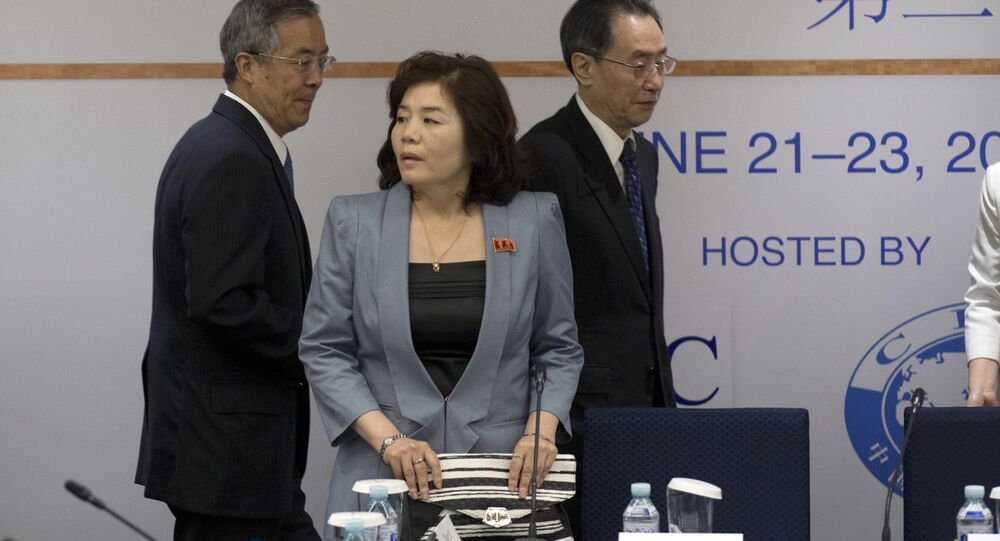 The US State Department has denied a visa to a senior North Korean diplomat, ending the prospects of what would have been the first talks between the two nations in years, US media reported Saturday.

The talks were scheduled to take place near the UN headquarters, where North Korea has a permanent mission, the outlet said. The reason for denying entry to the Korean female diplomat had not been disclosed, it added.

The meeting, the first since Donald Trump became US president in January, might have been torpedoed by Pyongyang’s newest ballistic missile test and the recent killing of the North Korean leader’s half-brother at a Kuala Lumpur airport. The apparent cause of Kim Jong Nam's death was the VX nerve agent.