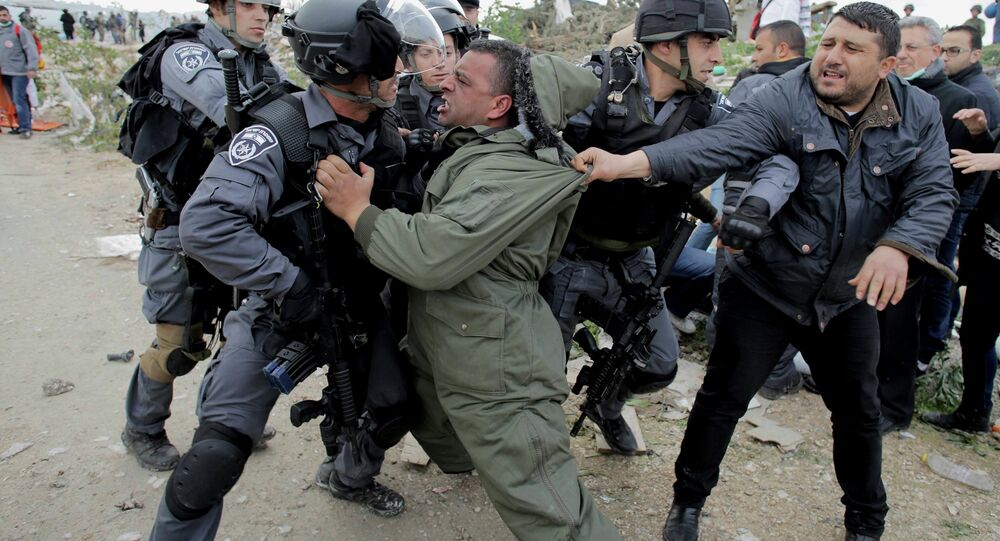 Israel’s Ambassador to Ireland Zeev Boker has warned the Israeli government's settlement construction policy may increase the likelihood of Ireland recognizing the Palestinian state in the near future, media reported Thursday, citing an Israeli official.

According to the Haaretz newspaper, the passing of this law and the persistent constructions of Israeli settlements have only reinforced Dublin's previously made assessments for recognizing Palestine as a sovereign state.

In his telegram which was sent on Tuesday, Boker said that the resolution proposed by member of Irish parliament Darragh O'Brien in June to expedite the recognition of Palestine was still on the table, the newspaper continued. He speculated that Dublin would surely recognize Palestine if the resolution was passed.

Boker reportedly advised that it was now vital that Israel make diplomatic efforts to move Dublin away from its imminent decision.

In 2014, the Irish parliament unanimously passed a motion officially recognizing Palestine as a state, but the government has not acted on the motion. In June 2016, O'Brien drafted and submitted a resolution to expedite this process.