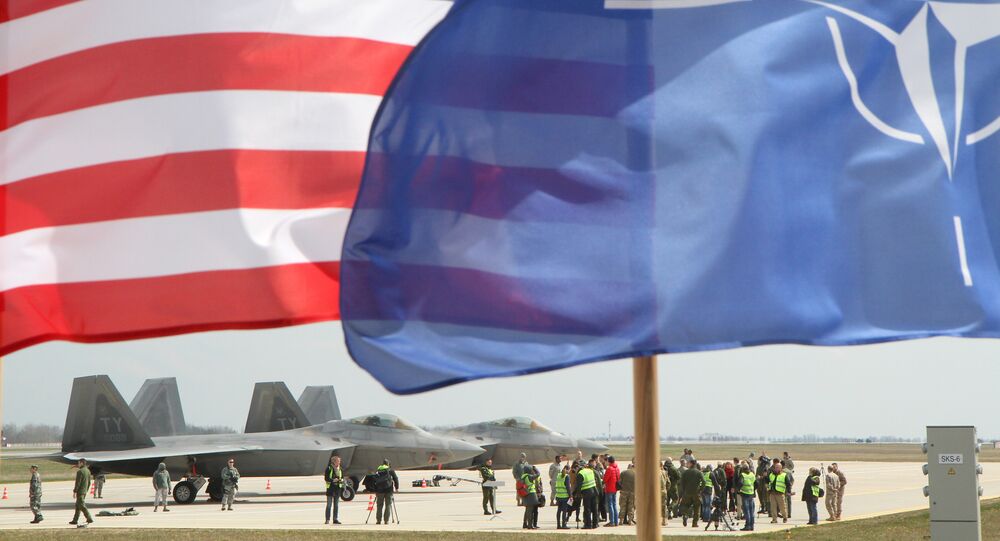 Trump: NATO Obsolete, Not Much Engaged in Counterterrorism

Trump calls NATO obsolete organisation since it is not much engaged in counterterrorism.

US President-elect Donald Trump claims that NATO is an obsolete organisation since it is not much engaged in counterterrorism and member countries are not contributing enough.

"I said a long time ago that NATO had problems. Number one it was obsolete, because it was designed many, many years ago. Number two the countries aren’t paying what they’re supposed to pay. I took such heat, when I said NATO was obsolete. It’s obsolete because it wasn’t taking care of terror," Trump said, as quoted by the Times newspaper.

"With that being said, NATO is very important to me. There's five countries that are paying what they're supposed to. Five. It's not much," the President-elect noted.

Throughout the 2016 campaign, Trump called into question the viability of NATO, the disproportionate US financial contribution to the alliance and Washington’s pledge to defend NATO’s members as per Article 5 of the Washington Treaty that established the alliance in 1949.

Is This How NATO Plans to Help Oust President Trump?

US to Remain Committed to NATO During Trump Presidency - Senator McCain