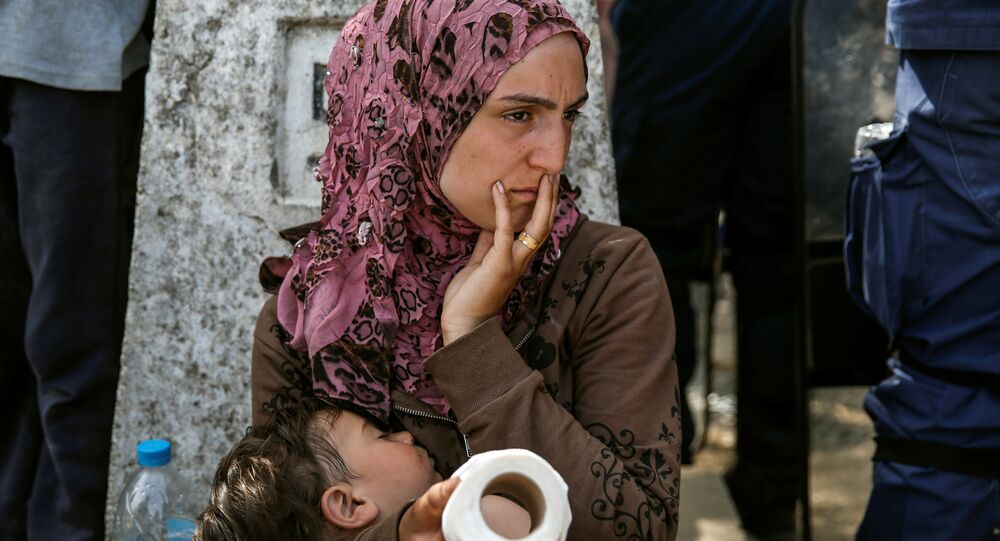 40 staff from the UK are being sent to Greece to help tackle the growing number of asylum claims from Iraqis, Afghans and Eritreans, whom may be sent back to the countries they came from.

This latest move by the UK government comes shortly after Greece appealed to the EU to help with asylum claims as the Greek islands in the Aegean had become overcrowded.

The UK will send a mix of caseworkers, interpreters and people with expertise in returning people whose asylum claims have been rejected, and are aimed at sending out a message from the EU that economic migrants will be treated differently to refugees.

​The refugee crisis has been growing by the month as more and more migrants arrive on EU shores, attempting to flee the war in Syria and other conflict zones. The UK Home Secretary Amber Rudd has confirmed that people from the UK will be sent to Greece to help them process applications.

The staff that will go to Greece are being sent in two phases, from January 2017. The 40 caseworkers will head out to Greece to help with the processing of asylum claims.

"We have already been working quite closely with the Greeks to increase their capacity to deal with the numbers arriving in Greece and to look at how they step up returns," a Number 10 spokesperson said.

"We are going to provide an extra 40 staff over the winter period to help with a trial that the Greeks have got under way to determine the admissibility of asylum claims from Iraqis, Afghan and Eritrean nationals."

© AP Photo / Daniel Ochoa de Olza
Acting Spanish PM: EU to Assist Turkey, Greece Address Refugee Crisis
Individuals from countries such as Eritrea and Afghanistan are likely to be deemed inadmissible for asylum so their claims will be fast-tracked, which according to a UK government official means they can be returned back to their native country quicker.

​The UK Prime Minister, Theresa May will be joining her EU counterparts in Brussels on December 15 for talks on Syria and Ukraine. Mrs. May is expected to tell the European Council summit that the continent needs to find a sustainable solution, which responds to humanitarian need but is also aware of the way some of our communities are experiencing the "pressures of migration".

​​In the last year and a half, life has changed significantly in Greece, which has-found itself in the path of an international humanitarian crisis as it became a transit point for hundreds of thousands of asylum seekers bound for the European Union. The pressure on countries like Greece and Italy has been growing and the need for relief from other European countries is also increasing.

Reap What You Sow: This is How 'Europe Has Created Refugee Crisis'

US Provides Additional $20Mln in Response to Refugee Crisis in Europe

Europe Should Invest in Africa to Avert Refugee Crisis Escalation