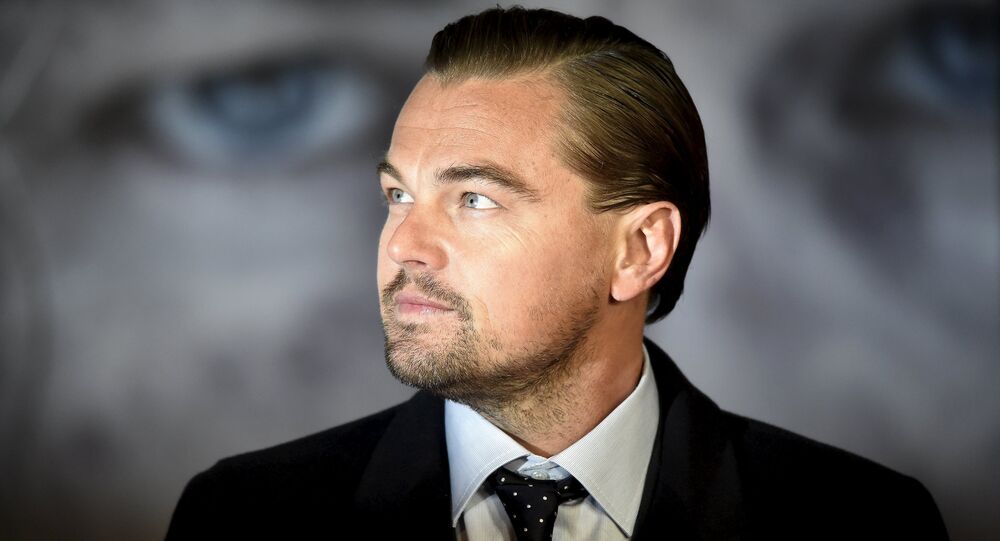 “Today, we presented the President-elect and his advisors with a framework — which LDF developed in consultation with leading voices in the fields of economics and environmentalism — that details how to unleash a major economic revival across the United States that is centered on investments in sustainable infrastructure,” Tamminen said in a statement about the meeting. “Our conversation focused on how to create millions of secure, American jobs in the construction and operation of commercial and residential clean, renewable energy generation.”

Earlier this week, DiCaprio met with Trump’s daughter Ivanka, who Politico reports is set to serve as a climate czar to the Trump administration. The soon-to-be First Daughter is planning to move from New York City to Washington DC where she will reportedly make climate change a signature issue during her father’s presidency.

The Oscar-winning actor recently released a documentary called Before the Flood, focused on the dangers of global warming as a result of human-induced climate change.

On Monday, the President-elect and his daughter also met with Al Gore, the 42nd Vice President of the United States.

© Photo : PIxabay
Climate Change to Provoke ‘Unimaginable’ Refugee Crisis - Military Advisory on Climate
Gore transitioned from being a politician to becoming a full-time environmental activist and has won the Nobel Peace Prize for his efforts. His film documentary, “An Inconvenient Truth,” calls for immediate action to end practices contributing to climate change on the planet.

Trump has long denied that climate change exists, calling it a hoax on multiple occasions, but sources close to the Ivanka have revealed that her efforts may contribute to changing her father’s mind on the subject.

“The issues she’s talking about are ones she’s always talked about,” a source close to Ivanka told Politico. “These are totally consistent with what she’s developed with her brand. She is playing a critical role in being able to have issues that moderate and liberal women care about — and creating a bridge to the other side.”

Recently, the President-elect stated that he now believes that there is “some connectivity,” when asked about carbon dioxide produced by humans causing climate change and concurrent global warming.