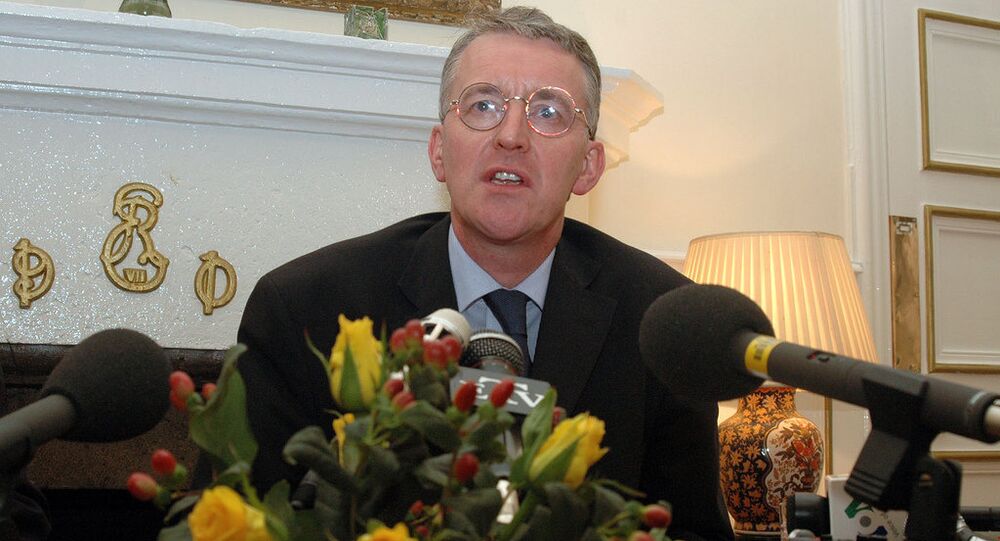 'We Won't Stay Silent!' Parliament Must Have Input in Brexit Deal - MP Says

The UK Parliament will have to vote on the final arrangements concerning the break from the EU, according to MP Hilary Benn.

© Photo : Pixabay
British Parliament in Legal Labyrinth Over Powers of PM to Hit Brexit Button
The Prime Minister Theresa May has said that she will invoke Article 50 at the end of March 2017. However, she has also stated that Parliament will not be involved in triggering the divorce from the EU.

Campaigners have argued that Parliament should vote as a result legal action is underway to argue against the PM and her ministers as they believe that they don't have the authority to invoke Article 50 of the Lisbon Treaty, which outlines the mechanism by which a nation can leave the EU.

As a result of this campaign, at the present time the High Court is currently assessing whether the UK Parliament should be involved in the process for triggering Article 50.

In a recent YouGov poll, the general public believed that this decision should in fact be made by the Prime Minister and not Parliament.

The public thinks that the Prime Minister, not Parliament, should have the final say on invoking Article 50 https://t.co/VzpQdKVkcn pic.twitter.com/DzqiXk429Y

​​However, once Article 50 is invoked it appears that Parliament may be able to have a say in the details and arrangements of the divorce according to Labour MP, Mr. Benn, who is chair of a new committee set up to scrutinize government policy.

Thanks for your kind words on my election as Brexit Committee Chair. Parliament has a serious job to do to get the best deal for the UK.

In a recent interview Hilary Benn said that parliament will have to have a say, both in scrutinizing what the negotiating plan is and when it is published, as well as making a decision on the final deal.

"It is inconceivable that Parliament shouldn't use its sovereignty… to determine what it thinks of the deal, this complex negotiation, when it is finally completed," Mr. Benn said in a recent interview.

​A British lawyer, James Eadie QC, confirmed on October 18,  that parliament will most likely have to ratify an eventual agreement with the European Union.

Brexit May Threaten $590Bln US Investment in UK