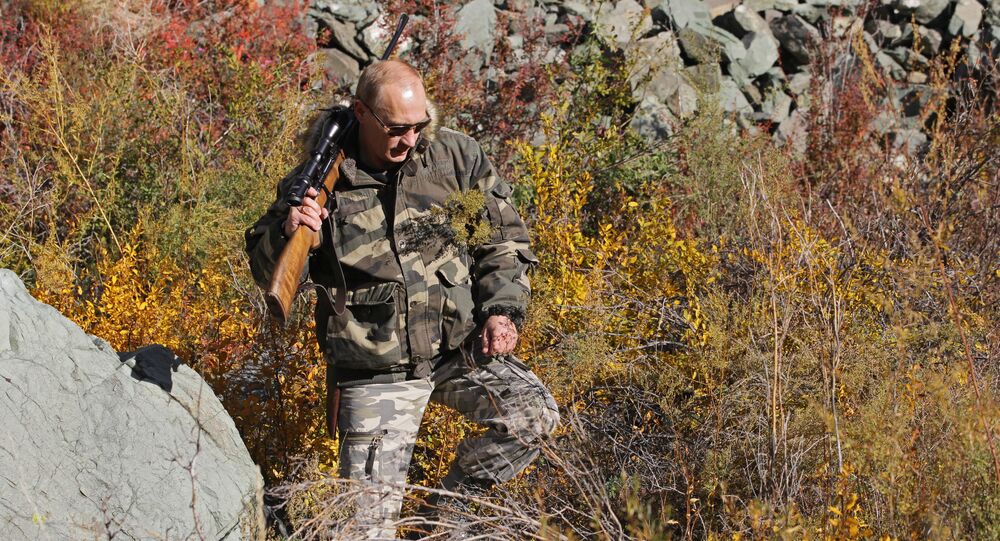 The American military and industrial complex needs a new enemy to justify its massive budget and Vladimir Putin is “the right person at the right time,” says Peter Van Buren, former US Foreign Service employee. And here’s why.

“Following the collapse of the Soviet Union and the conclusion of the Cold War (“the end of history,” as Francis Fukuyama called it), there was no global enemy for America to face down,” Van Buren who served in the US State Department for 24 years and the author of several book writes in his article for The Irish Examiner.

“No big nasty to spur weapons procurement, to justify a huge standing military with hundreds of bases around the world, or to pick fights with to allow a president down in the polls to morph into a superhero,” he further explains.

© Sputnik / Ramil Sitdikov
‘Russia is Back’: Top NATO Commander Calls Moscow a ‘Serious Adversary’
A lot of people had a lot of power and money in play that demanded some bad guys, however all their previous attempts to find “the right candidate” have somehow failed.

An attempt was made in the 1980s to make drug lords the new major threat, but they were too few in number to sustain the media campaign, the author explains.

Similar failures happened with “the terrorists” who were "found" around the world right after the 9/11.

Saddam Hussein, “appointed” by the George W Bush administration as a weapons-of-mass-destruction threat, “turned out to be a bust.”

Tagging Iran and North Korea as members of an “axis of evil” also failed, because neither one “seemed able to do real harm to America” despite “making a lot of noise.”

“Osama bin Laden never launched a second attack on the US, and the Taliban was dragged down by a war that seemed to lose its focus after 15 years,” the author says.

“The US made a good-faith effort trying to label all sorts of others — Gaddafi, Assad, Islamic State — as global enemies worthy of perpetual war, but the Middle East in general has turned into a quagmire,” he further notes, adding that meanwhile “America likes a winner, or at least the appearance of winning.”

So why then President Putin and why now?

“Ahead of the next administration, Washington really needs an arch enemy, a poster-child kind of guy who looks like a James Bond villain. And preferably one with nuclear weapons he’ll brandish but never use,” Peter Van Buren explains. 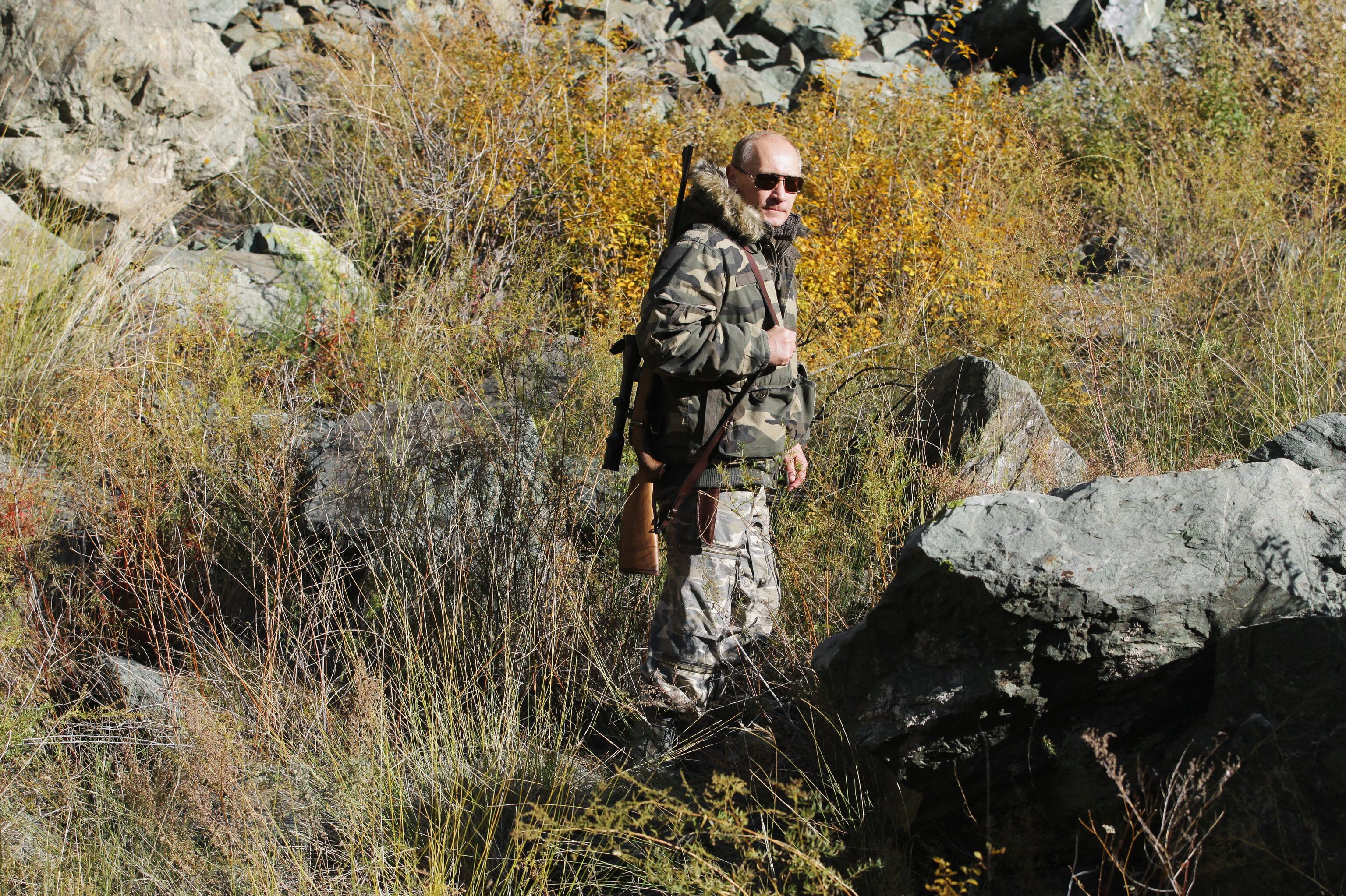 Secondly, he says, Americans are “already well-prepared by the old Cold War to see Russia again as an evil empire, and Vladimir Putin looks the part.”

Besides, the “Russians are involved in Syria’s civil war, so there is some sense of continuity.”

A new Cold War with Russia, in turn, would require America to buy more expensive military hardware, and find new areas of Europe, such as the Baltic states, to garrison.

“It might even breathe new life into a North Atlantic Treaty Organization that is confused about its role vis-a-vis terrorism.”

The Muslim threat however “has proved to have downsides”: it has inflamed many Muslims, perhaps pushing them toward radicalization.

“In addition, it turns out there are Muslim voters in the US, and people who respect Muslims,” the author noted. 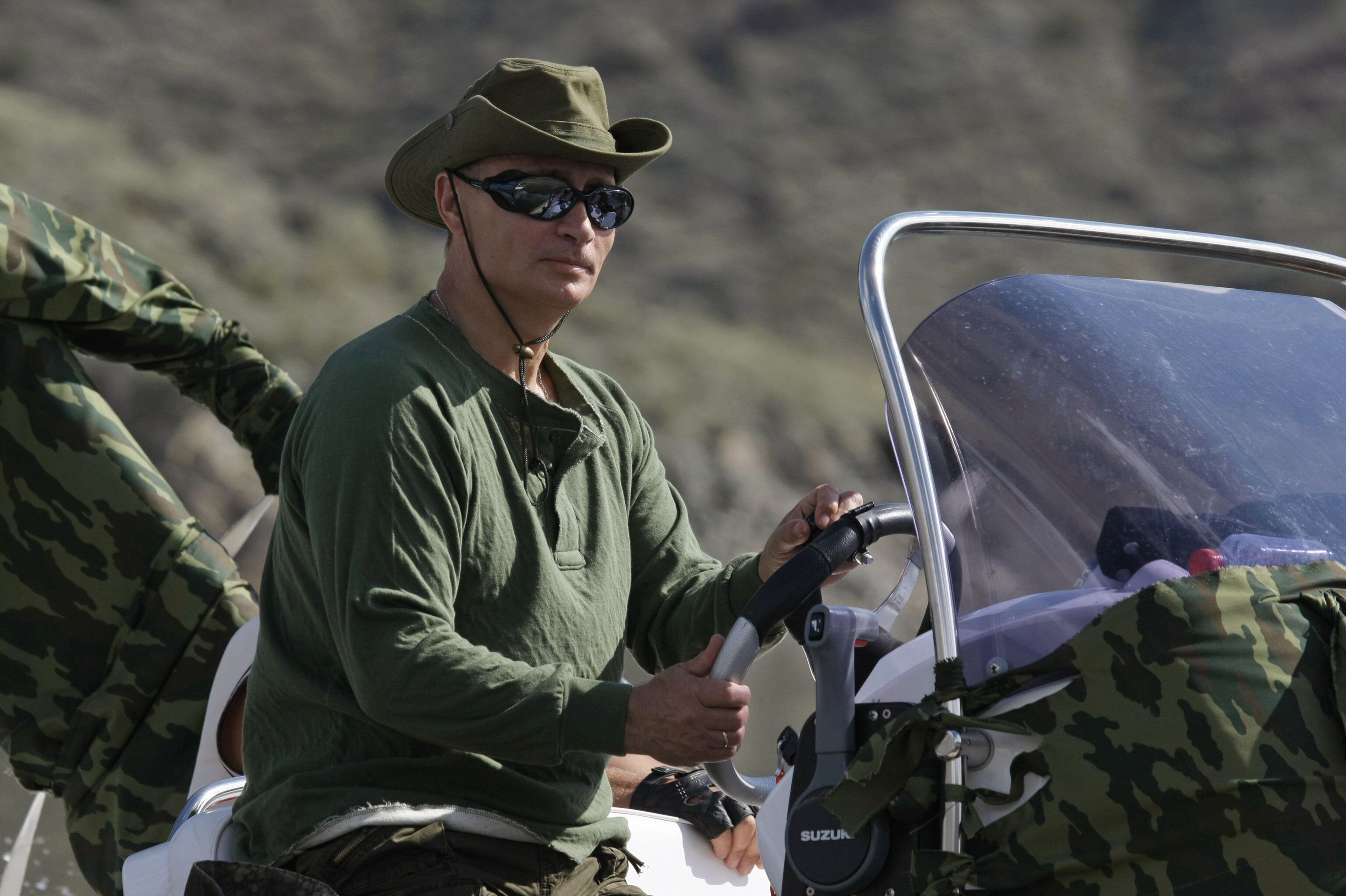 Vladimir Putin however doesn’t vote and not many in the present-day America “think he’s a good guy,” hence “he can be slapped around in soundbites without risk that he will actually launch a war against the US.”

Besides, he can even “be accused, without penalty, of meddling in the US democratic processes.”

All the above make the Russian “a political-military-industrial-complex dream candidate.”

“Expect him to feature heavily in the next administration’s foreign policy,” the author forecasts.