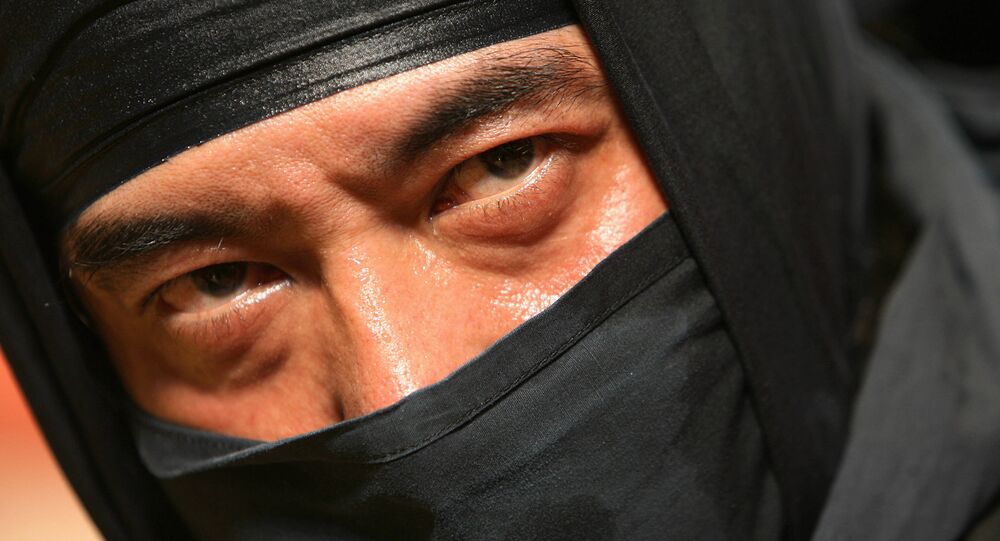 Commenting on the recent confirmation by the Japanese authorities of the arrest of one of its nationals in China over spying allegations, one Russian political scientist told Sputnik that he does not rule out the man was actually being on a “spying mission,” however the move might also be a part of the political game between the two countries.

© AFP 2020 / Yoshikazu TSUNO
Japan's Chief Cabinet Secretary Denies That Man Arrested in China Was Spying
The Japanese government confirmed on Thursday that earlier this month a Japanese man was detained in Beijing by Chinese authorities on spying allegations.

However it denied that the man, who has not been named, may have actually been a spy.

Chief Cabinet Secretary Yoshihide Suga said that Japan “is not engaged in such activities toward any country.”

The Head of the Sino-Japanese exchange organization was due to stay in Beijing from July 11-15, but failed to return to Japan and has not been answering his mobile phone since that time.

“The man, in his late 50s, comes from Ibaraki Prefecture and has a history of involvement with the Social Democratic Party, a minor opposition party,” South China Morning Post quotes its sources close to the Japanese government as saying.

The government is assisting the man through its embassy in Beijing, and working to confirm the circumstances of his detention, said Yoshihide Suga.

Andy Wong
Three Suspected Japanese Spies Reportedly Detained in China
The newspaper also refers to a written reply from the Japanese embassy in Beijing where it “only confirms that a Japanese citizen had been taken away.”

“This month, we received a notice from the Chinese side that a Japanese citizen had been taken into custody by the Chinese authorities,” the notice says.

Commenting to Sputnik on the above developments, Professor of Political Science at Moscow State University and a member of the scientific advisory board to the Security Council of Russia, Andrei Manoilo suggested that the man in fact could have been on a “spying mission.”

“Similar channels are being used by the intelligence of various countries,” he said.

“If it really is the case, then his task was neither meeting with agents nor any secret information exchange. Such people are tasked with studying political elites of a certain country and specific public officials holding different positions,” the political scientist explained.

He further said that usually there is already a certain profile compiled on the person of interest and an experienced intelligence  officer will only need a couple of personal meetings with the man to be able to draw his full psychological portrait.

© Flickr / Ben May
Japan Offers Philippines Aircraft to Spy on Disputed South China Sea Waters
Manoilo also noted that China is currently engaged in a war on corruption and any compromising material on any public servant can be used as a tool for recruitment.

However, the political scientist added, such incidents are always intertwined into the context of the political game between the parties.

Thus it can’t be ruled out, he says, that the actions of the Chinese authorities could be connected with the territorial dispute between the two countries.

Amid aggravation of the relationship between the two, or upon a need for artificial aggravation, one of the parties usually detains a representative of the counter-party over the suspicion of spying, which might be then followed by deportation, PR-effects or leaking of information of unlawful activities to mass media.

And this is a very effective tool of pressuring the counter-party.

For example, Manoilo suggests, the two countries are involved in certain joint activities and pursue certain principles, values, which are based on a certain mutual understanding and set of common contacts. In this case, detaining a spy gives one of the parties the chance to accuse the other one of deceiving its partner.

Such accusations might have very serious consequences for the development of bilateral relations, he concluded.