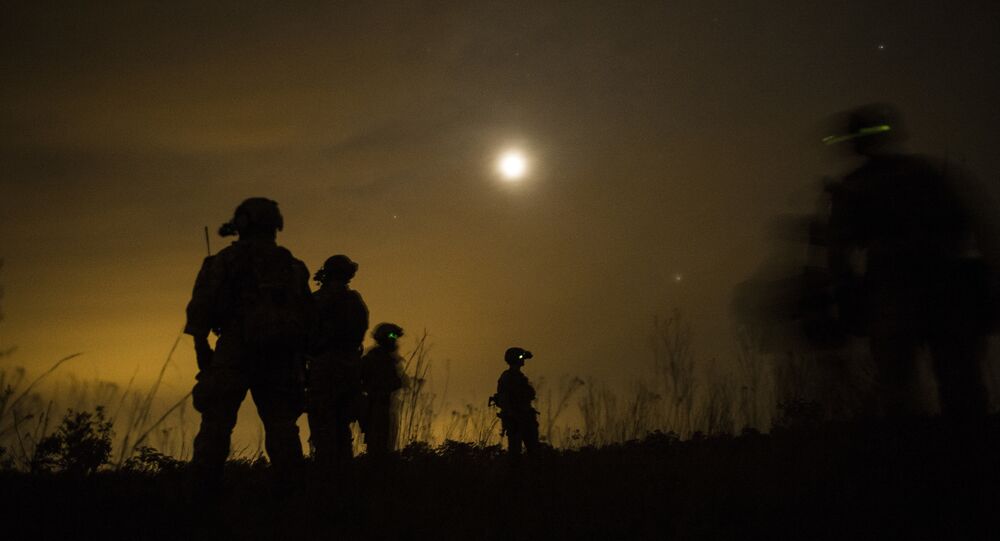 Obama announced that the US will increase its military presence in Syria by deploying additional special operations forces to the war-torn country, but the administration has been vague on who exactly these troops will train and assist. The White House has to set the record straight, former Pentagon analyst Michael Maloof told RT.

"Who are they going to assist? The Kurds? If you assist the Kurds too much – you get Turkey all upset. If you assist al-Shabaab and all these other groups, who are supportive of [Daesh and al-Nusra Front], then we're basically back in the position of helping al-Qaeda once again. Turkey also supports those groups," he observed.

Maloof believes that "the administration needs to come very clean on just precisely what they mean by boots on the ground and who they are going to assist."

"US soldiers will conduct briefings and training sessions on the use of heavy weapons. They will not directly participate in the war activities," the representative told Sputnik. Tackir also said that some US troops were fighting Daesh in the war zone, adding that "an additional contingent will arrive in Syria with weapons."

© Flickr / USASOC News Service
President Obama Deploys 250 Special Forces to Syria: Will They Oust Assad?
Obama made the announcement earlier this week while in Germany. The troops are meant to boost Washington's local allies in their fight against Daesh. These troops, according to the US president, will not be taking part in combat, but will rather be on a train and assist mission.

The White House has lately been at pains to emphasize that sending special ops to a war zone is not equal to deploying thousands of conventional troops, but for Maloof this differentiation is artificial.

Obama's latest announcement, Maloof noted, points to mission creep and things will only get worse in the sense that the US will inevitably increase its military presence in the region.

Interestingly, Washington has been down this path before, with US anti-Daesh engagement in Iraq being one of the latest cases in point.

"We've heard of people already, who have been killed in Iraq – especially who were advising and assisting – they got involved in the fray and they have been killed. We had to bring back the bodies. So they do engage in combat, they are armed," the analyst detailed.