The Obama administration, at least publicly, has always defended its Middle Eastern allies, even when they committed "brutal and reckless" acts, investigative reporter Robert Parry wrote for Consortiumnews, calling this strategy "a recipe for worldwide catastrophe."

The latest examples include Washington's muted response to the execution of Shia cleric Sheikh Nimr al-Nimr, a prominent critic of the Saudi royal family, and Turkey's downing of a Russian bomber in Syrian airspace. 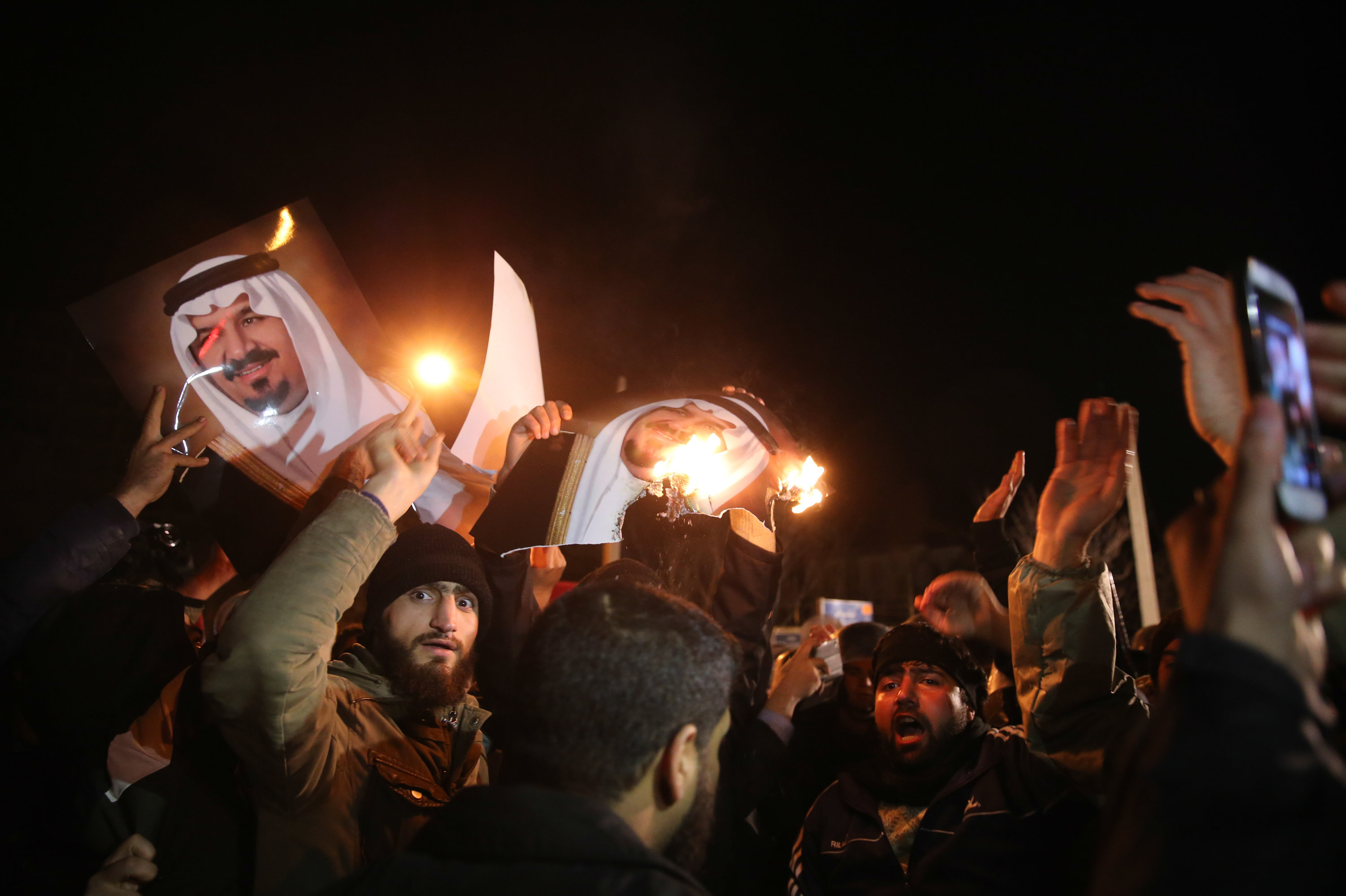 © AFP 2019 / ISNA / MOHAMMADREZA NADIMI
Iranian protesters gather outside the Saudi Embassy in Tehran during a demonstration against the execution of prominent Shiite Muslim cleric Nimr al-Nimr by Saudi authorities, on January 2, 2016

"The fact that the Obama administration could not voice its revulsion over the Saudi mass head-chopping (along with some firing squads) for 47 men, including Nimr, over the weekend speaks volumes. President Barack Obama and other insiders continue to tip-toe around the unsavory US 'alliances' in the Mideast," Parry observed.

© REUTERS / Thaier Al-Sudani
Seven Events That Explain Political Crisis Between Saudi Arabia and Iran
The investigative reporter maintains that Washington's backing of the oil kingdom is rooted in Riyadh's "undeclared alliance with Israel around their mutual hatred of Shiite-ruled Iran and its Shiite allies." Neoconservatives and liberal hawks, according to him, also share this sentiment.

It follows then that defending "each recurring outrage by the Saudis, Qataris and Turks" involves attempts to "flip the script and somehow put the blame on Iran, Syria and Russia," as Parry put it.

The investigative reporter also mentioned the implications of the "regime change" strategy, championed by US hardliners.

"Not only has the neocon/liberal-interventionist obsession with 'regime change' turned the Middle East into a vast killing field but it has now spread instability into Europe, where the fabric of the European Union is being shredded by dissension over how to handle millions of Syrian refugees," he observed.

Despite these consequences, neocons, in Parry's opinion, will not back down. Take Syria, for instance.

"As far as Official Washington is concerned, it doesn't really matter what Assad has or hasn't done. What's important is that 'regime change' in Syria has been on the neocons' to-do list since at least the mid-1990s – along with the brilliant idea of 'regime change' in Iraq," he noted.

No Deal? Germany May Cancel Arms Sales to Saudi Arabia