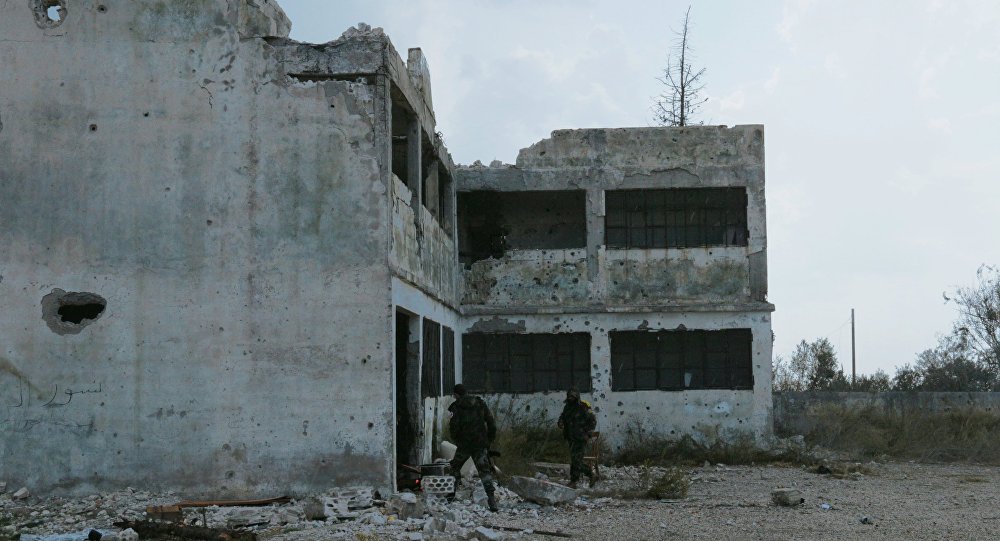 The United States is obsessed with building its good reputation while fighting Islamic State, whereas Russia is focused on defeating extremists in Syria, Russian Foreign Ministry spokeswoman Maria Zakharova said.

MOSCOW (Sputnik) – Syria has been in a state of civil war since 2011, with the country’s government fighting a number of opposition factions and radical Islamist militant organizations, including Islamic State.

"Perhaps, this is fundamental difference in the positions. The way it looks is important for Washington, whereas it is essential for Moscow to gain a victory over ISIL," Zakharova told Russia’s Komsomolskaya Pravda daily in an interview on Tuesday.

It is the matter of leadership to wage a campaign in Syria for Washington, she noted.

"For us, it is another question. We did absolutely everything so that no one wishing to participate in the Syrian conflict settlement felt himself disadvantaged," Zakharova stressed.

The United States and its allies have been conducting airstrikes on ISIL positions in Syria since 2014. However, a US-led coalition of 62 nations has never sought approval for its campaign from the UN Security Council or the Syrian government.

Russia commenced airstrikes against terrorist groups in Syria on September 30 upon the request of Syrian President Bashar Assad.