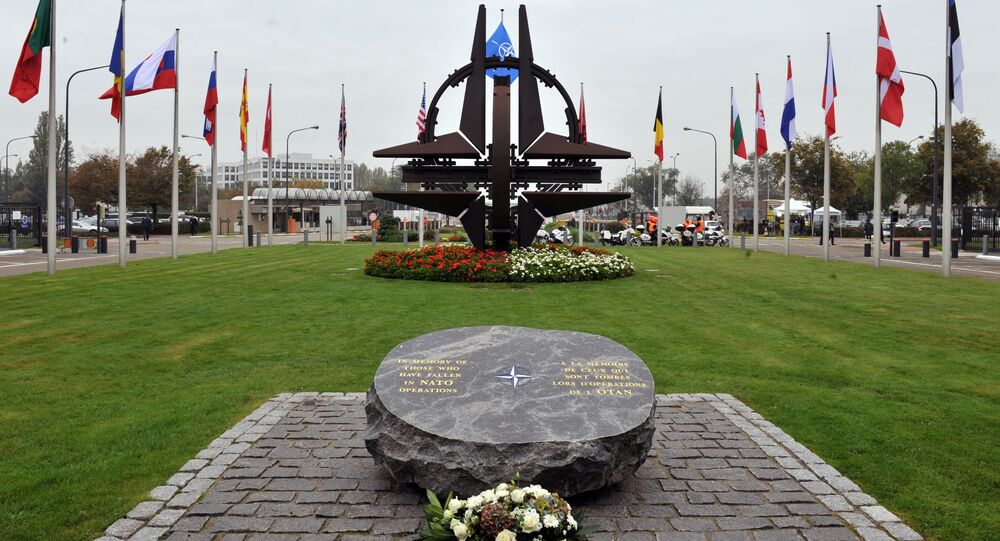 The fact that Russia is helping fight Islamic State radicals in Syria will not change NATO’s position when it comes to Ukraine, the alliance’s Secretary General Jens Stoltenberg told Le Figaro.

MOSCOW (Sputnik) – Russia launched airstrikes on ISIL targets in Syria, following a request from President Bashar Assad, which came amid a lack of sufficient progress in US-led anti-ISIL coalition efforts. The coalition has been bombing ISIL positions in Syria since September 2014, without the approval of the UN Security Council or Damascus.

"We will never accept that Ukraine become the subject of bargaining," Stoltenberg said on Thursday when asked by the French newspaper about how Russia’s recent decision to launch airstrikes against ISIL in Syria will affect the Ukrainian issue.

Stoltenberg stressed in the Thursday interview that despite Russia’s anti-ISIL military efforts, the position of NATO with regard to Ukraine "has not changed."

NATO-Russia relations deteriorated sharply in 2014, following Crimea's reunification with Russia and the beginning of an internal conflict in eastern Ukraine.

The alliance accused Russia of fueling the Ukrainian conflict and started reinforcing its presence in Eastern Europe, in response to what it considers Moscow's aggressive foreign policy.