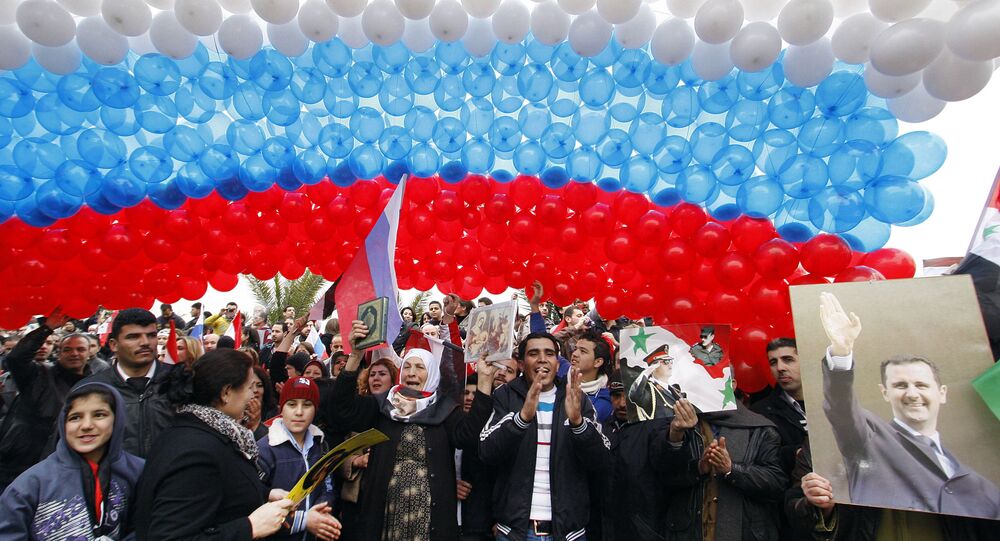 Brad Friedman discussed the reporting of western media following the airstrikes that were conducted by Russia in Syria.

The Russians are Bombing! And Other Dubiously Reported Stories...
Reading quotes from various media outlets, such as The Washington Post and The New York Times, which suggested that Russia is carrying out airstrikes in areas where ISIL is not present, Friedman pointed out that the cities that the Russian strikes hit were the cities that earlier last week AFP and Syrian Observatory for Human Rights reported to have ISIL militants operating in.

Hence, the reports that Russia hit areas where there were no ISIL militants aren’t true.

“ISIL shot dead seven men in Rastan, a town in Homs province in central Syria. ISIL also killed a man in the same city earlier this year,” Friedman read from a report which confirms that ISIL militants were present in the city that the Russian Air Force hit on Wednesday.

Friedman said that people in the US may be inclined to believe the Western media reports, but then they also believed when the same media reported that the fight against ISIL was going well until some fifty US intelligence officials said that somewhere in the military higher ups, someone was changing their reports.

“They were saying that the fight against ISIL is not going well but those reports were getting changed,” Friedman said.

“When you lose credibility it is difficult to gain it back. There are many strikes against the credibility of the US administration. During the Bush administration when it became clear that he was lying about Iraq you had to be stupid to believe him after that.”

Friedman also said that it is important for people to stop and think when the Western media reports something about Syria now. “If yesterday they were saying ISIL is present in those areas that Russia is bombing and today they are saying it is not there, it is important to have that on your radar to look out for these media lies.”