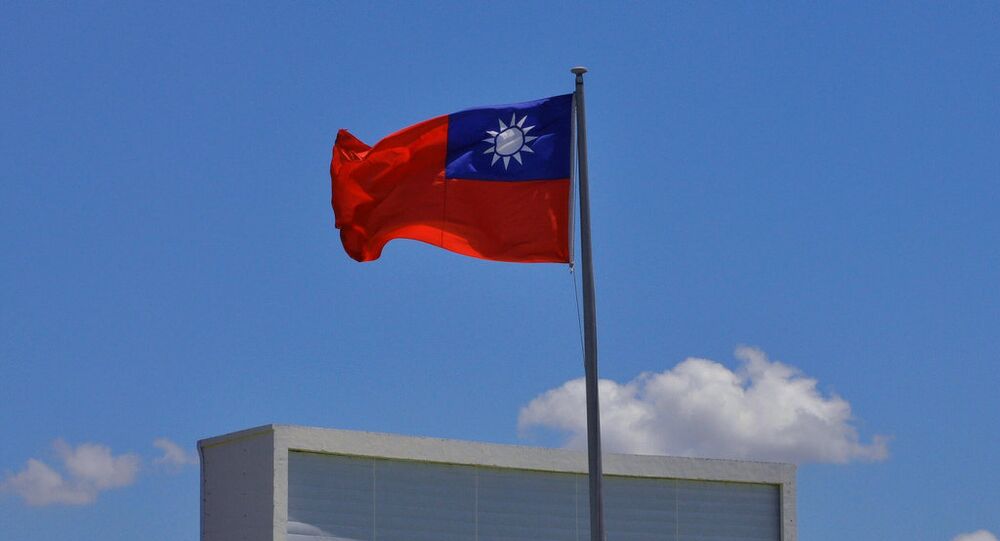 Chinese Students Ousted from Harvard's MUN After Protest Over Taiwan

The debate over Taiwanese nationalism found its way to Harvard Yard last month, when Chinese students were ousted from the university’s Model United Nations tournament in after protesting the fact that Taiwan had been listed as a country rather than region.

According to the Shanghaiist, on January 29, at least three angry students from the Chinese Delegation of the Model UN demanded that organizers change a heading in the event handbook and brochure.  They listed Taiwan, which the People’s Republic of China officially considers part of its territory, as a “country.”

According to the Global Times, one Chinese teacher even left the event in protest.

The Chinese delegation accused the organizers of not fully comprehending the complicated relationship between China and Taiwan. They even went so far as to request an apology from the MUN organizers and a reprint of all of the event literature.

Event organizers offered “country or region” stickers to the Chinese students to place in their handbooks, but it was not enough.

© Flickr / Luke Ma
Taiwan to Re-Assess Ties With China Depending on Stance on Hong Kong: DPP

At least three Chinese delegates, including Deng Bingyu, a student from northwest China's Shaanxi province identified by organizers as a ringleader behind the protest, were subsequently expelled from the conference after the quarrel continued to escalate, with Deng claiming that organizers deemed them a "security threat."

The event’s Secretary General Ruth Kagen said in an email, "Harvard Model United Nations publishes in its conference handbook the country of origin as reported by each delegation without modification. The inclusion of Taiwan is not meant as a political statement, nor does that listing represent the views of the Harvard International Relations Council." 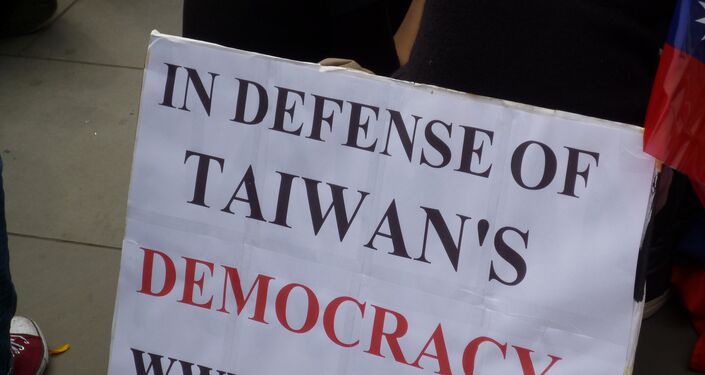 © Flickr / Allan Lewis
Despite the fact that China and Taiwan split after the Civil War in 1949, China considers it part of its territory.

China and Taiwan split after a civil war in 1949, but China still considers Taiwan part of its territory and has threatened to use force if Taiwan moves closer to independence. However, very few Taiwanese citizens consider themselves a part of China or support reunification.

Students told the Global Times that Taiwan was not listed as a country at a previous Harvard Model United Nations events, but that they had seen Taiwan and Hong Kong listed as their own countries at Model UN events elsewhere.