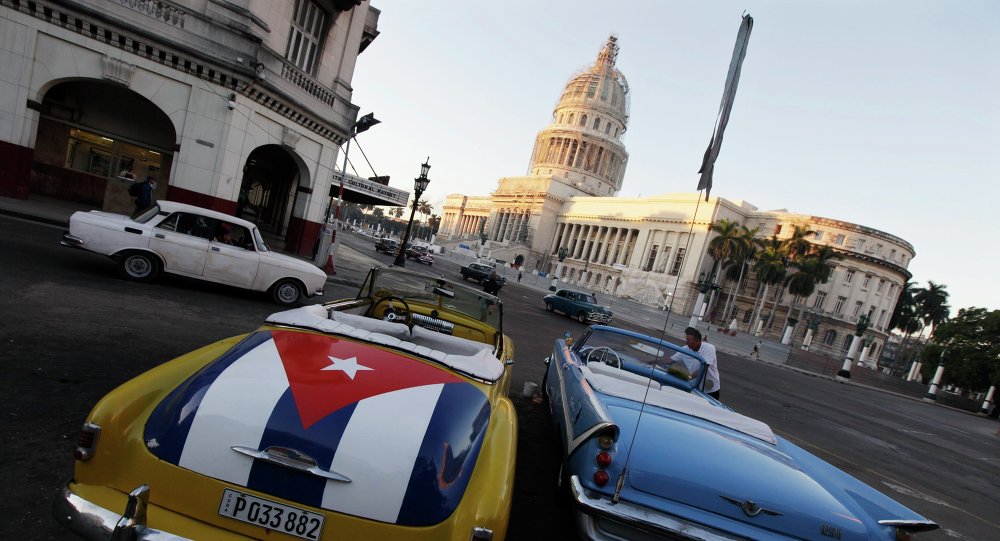 Cooperation between Russia and Cuba will not be affected in a negative way by the recent developments in Washington-Havana relations, Russian Foreign Minister Lavrov said during a press conference in Moscow.

“I think that this is a mutually beneficial and a mutually acceptable process. It has already started, some steps have already been taken, contracts on discussion of specific steps on the restoration of relations are being prepared, and so on. We do not see anything bad in this, on the contrary, it is useful for Cuban people. And this will not affect strategic relations between Russia and Cuba in a negative way,” Lavrov said during a press conference in Moscow. 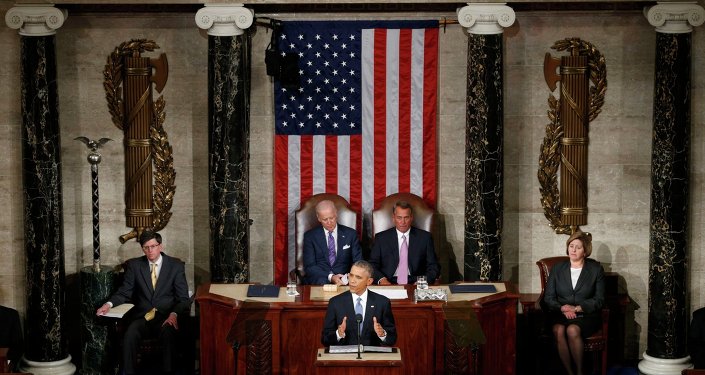 © REUTERS / Kevin Lamarque
Highlights of Obama's 2015 State of the Union Address to Congress
In his State of the Union address Tuesday, US President Barack Obama urged Congress to start working on ending the country's embargo on Cuba that has been in place for the past 50 years. Obama said his decision to change America's policy toward the country could "end a legacy of mistrust in our hemisphere."

The US president first announced his intention to revive diplomatic relations with Cuba in December, with plans to ease trade and travel restrictions and reopen the US Embassy in Havana in the upcoming months.

The island nation remains one of Russia's key allies in Latin America, with the trade turnover between the two countries exceeding $200 million in 2013.

US, Cuba May Restart Diplomatic Missions