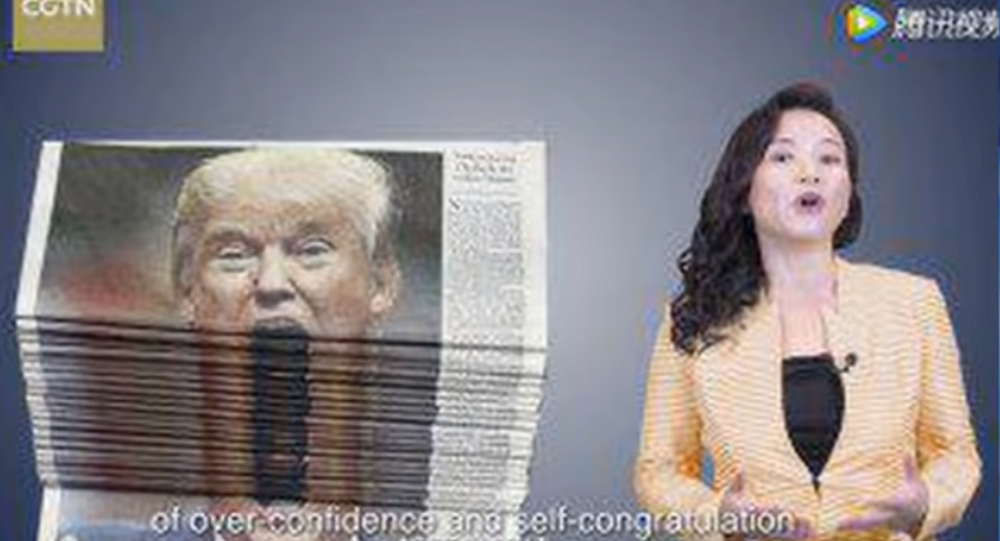 A new UK government report shows evidence of mixed performance in the domestic Chinese economy. Despite this, China continues to be a manufacturing and export powerhouse, figures show.

Manufacturing stayed robust at 6.2 percent in July, 0.6 percent slower than in June. However, automotive and transport sales plummeted due to decreasing demand, stabilizing from a 7 percent drop to 2 percent.

Fixed asset investment growth was adversely affected, mostly in electricity, gas, and water production facilities, slowing to 5.5 percent from January to July, and was the slowest in over two decades.

Government-driven infrastructure investment also slowed to 5.7 percent January to July, sharply down from 20.9 percent during the same time last year.

Conversely, real estate and manufacturing remain strong, increasing by 10.2 percent and 7.3 percent. Public sector investment has slowed to 5.5 percent January to July and private investment has picked up speed to 8.8 percent, the report stated.

Despite some economic slowdowns, Chinese exports boomed 12.2 percent in July, attributed to a weaker yuan and front-loaded shipments spurned by President Trump's August tariff hike. Rising commodity prices have increased imports 27.3 percent in July, up from 14.1 percent in June.

The report also mentions Vice Premier Liu He, who chaired three Financial Stability and Development Committee meetings, China's top financial policy making organization. He has argued that "deleveraging and risk prevention are the top financial development priorities for this year."

Deleveraging is the process of reducing a company or nation's debt by rapidly selling off assets, and in China's case, could see Beijing selling more US bonds and dollar holdings.

Despite UK figures, the US trade deficit widened 1.8 to $65.1 billion in July, according to US Commerce Department figures. US exports also fell 1.3 percent due to an 8 percent drop in automotive sales and US-made consumer goods.

The Chinese economy has slowed as it battles President Trump's ongoing trade war, with hostilities beginning July 5 after Trump hit $34 billion in Chinese goods with tariffs, prompting reciprocal measures from Beijing. Earlier this month, Trump threatened to slap $267 billion in tariffs on Chinese goods on top of the $200 billion already being considered. China also continues to ink deals with global powers via the ambitious and multi-billion dollar Belt and Road Initiative (BRI) to seek new trade partnerships and divest in the US economy, mitigating the ill effects of Trump's tariff regimes.