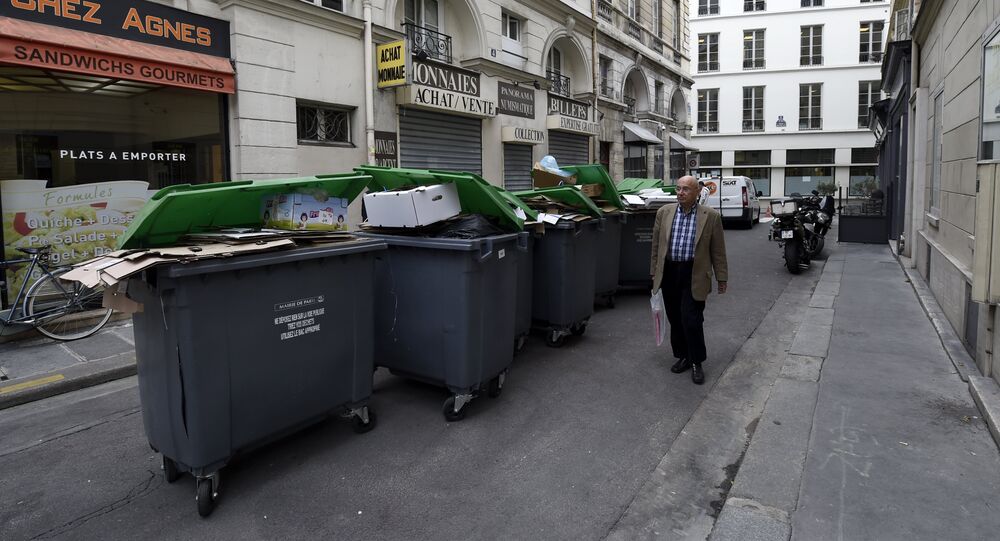 The strike that started on Monday morning in Paris is still underway, as sanitation workers demand more money.

Parisian garbage workers are demanding a pay raise. They launched a general strike on Monday and show no signs of relenting. Rubbish has not been collected for two days, and is about to pile up the streets of Paris, affecting ten of city’s twenty arrondissments (districts).

According to Le Figaro, about 900 strikers blocked a number of waste collection trucks, as well as three waste treatment plants in the suburbs on Monday. Later in the day, police assisted in eliminating these blockades.

Following the “blockade”, City Hall has announced its readiness to gather all the trade unions’ representatives and to start salary talk with the workers.

In June 2016, just before the Euro 2016 tournament, trade unions in Paris launched a garbage strike that continued for five days in a row. As a result, trash “flooded” the streets, and the entire city began to stink. The unions claimed the government was spending millions on outsourcing, while ignoring the needs of the workers in the country.