The University of Edinburgh has published a new study demonstrating that women who were administered the chemotherapy drug ABVD had a significantly larger amount of eggs than expected, in some cases, ten times as many. 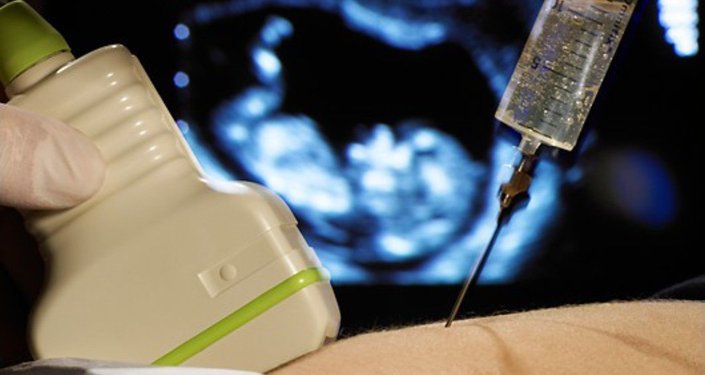