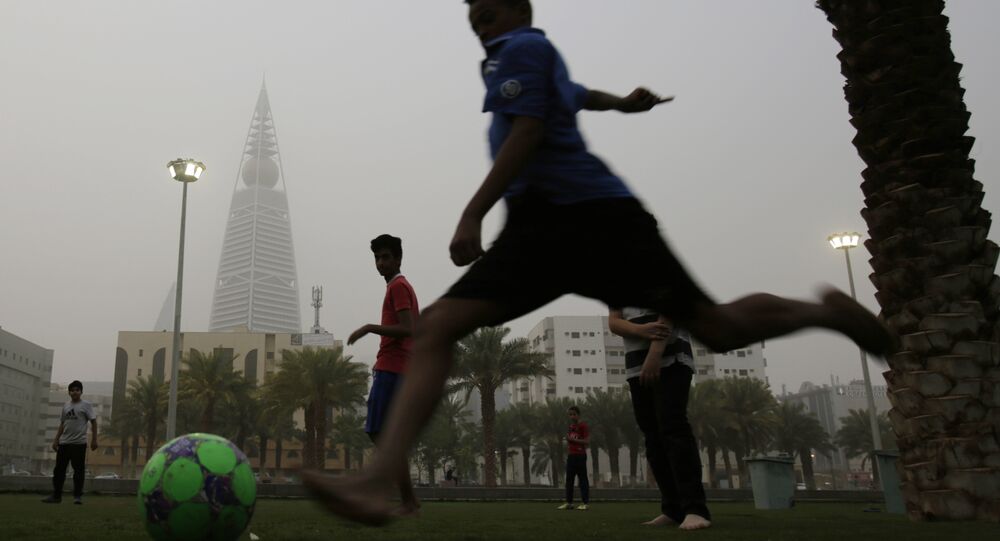 UN rights experts blasted Saudi Arabia for severely punishing children, including sentencing minors to death, in a report of their review of the country’s compliance with the UN Convention on the Rights of the Child.

They also called the oil-rich monarchy out for systemic discrimination against girls.

The UN Committee on the Rights of the Child regularly reviews states that have ratified the convention. They announced their findings in Saudi Arabia's review on Friday.

The 18-member committee condemned the harsh punishment of minors, including imposing the death penalty for offenses committed while a minor, as well as a pervasive refusal to treat girls as full subjects under the law, Newsweek reported. It also found that Saudi Arabia’s legal system fails to guarantee due process and a fair trial, and that abuse and torture are frequently used to force juveniles into confessions.

The UN defines children as those under 18 years of age; in Saudi Arabia, children above the age of 15 can be tried as adults and can be executed, Newsweek reported.

Committee chair Benyam Mezmur said they had multiple reports of the death penalty being applied for offenses committed by children, a practice he said only exists in a very few countries, namely Iran, Pakistan, China and the Maldives. "This is a very, very serious issue," he said, as reported by the Al Monitor.

Six adolescents are facing execution in the country, and four of the 47 people executed in the country in January were under 18 when they committed their crimes, Deutsche Welle reports.

The juvenile death penalty is “a very serious concern,” but so are other punishments, like flogging, Jorge Cardona, a member of the UN committee, said, at a news briefing on their conclusions. The committee demanded that Saudi Arabia immediately repeal laws that allow for "the stoning, amputation and flogging of children."

Its treatment of girls was also found to be poor, with girls not recognized as “full” legal subjects insofar as they are subject to male guardianship, a legal requirement that can restrict their access to healthcare and free movement. Dress requirements also amount to discrimination, the committee found.

The committee also criticized the country for ignoring recommendations to make 18 the minimum age to marry, and found that Saudi judges “frequently authorized girls” to marry upon reaching puberty, and sometimes as young as the age of nine, various sources report.

“The age of majority is nine or 10 years, and that poses a serious problem for girls,” Cardona said, per Newsweek.

Riyadh ratified the convention in 1996; many of these recommendations and criticisms have been repeated for 20 years, Cardona said.

The committee also condemned “indiscriminate’ air strikes by the Saudi-led coalition in the war in Yemen, which it said has killed and maimed hundreds of children, as well as the use of starvation as a tactic in the country.