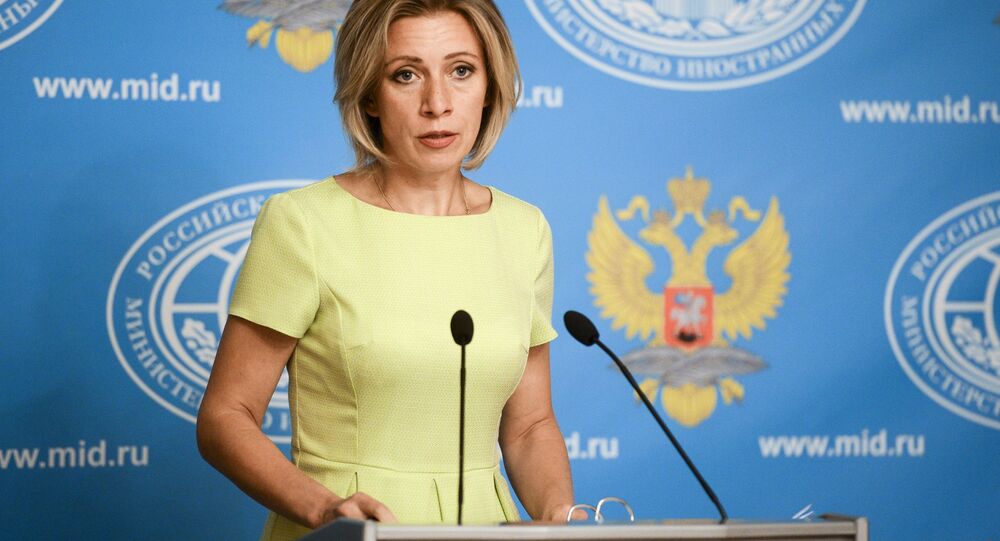 The Russian Foreign Ministry released a sternly worded statement following a tense 24-hours of diplomacy after an allegedly "unintentional" US airstrike killed 80 Syrian Army forces "paving the way" for a Daesh offensive.

The Russian Foreign Ministry doubled down Sunday on suggestions that the United States may be aiding Daesh (ISIS) terrorists in Syria after an airstrike by the US-led coalition decimated a Syrian Army base killing at least 80 and "paving the way" for a major offensive by the terrorist group against Assad regime forces.

The attack came only days after the US and Russia brokered a breakthrough ceasefire deal that called for the two parties to ultimately coordinate airstrikes in order to prevent inadvertent strikes like Saturday's.

"The action of coalition pilots — if they, as we hope, were not taken on an order from Washington — are on the boundary between criminal negligence and connivance with Islamic State terrorists," the Russian Foreign Ministry said in a statement.

The language mirrors remarks by the Russian Foreign Ministry's spokesperson on Saturday suggesting that the "White House is defending ISIS" like they have allegedly been defending al-Nusra terrorists. The harshly worded remarks allude to the Obama administration's policy of supporting the so-called "moderate" rebels against the Assad regime who have in recent months joined forces with the former al-Qaeda affiliate placing the White House in a tricky situation.

"We strongly urge Washington to exert the needed pressure on the illegal armed groups under its patronage to implement the ceasefire plan unconditionally. Otherwise the implementation of the entire package of the US-Russian accords reached in Geneva on Sept. 9 may be jeopardized," said the Foreign Ministry.

The escalation of Moscow's rhetoric follows comments by US Secretary of State John Kerry saying that Russia is at fault for not doing more to support the ceasefire and that the country should "stop the grandstanding, stop the showboating and get the humanitarian assistance going."

The US Ambassador to the UN Samantha Power made similar remarks at Saturday's emergency meeting of the United Nation's Security Council effectively excusing the US-led coalition's strikes and blasting Russia and Syria for engaging in a "stunt" suggesting that peace in Syria is not a "game" — a statement that was received with some offense after the deaths of 80 Syrian Army forces.

The United States also drew the ire of Russia diplomatically in the last 24 hours after the US Central Command in the process of acknowledging that the strike was inadvertent claimed that they had offered Russia prior notification of the strike location — something that the Russian Defense Ministry and Foreign Ministry both categorically deny.

All Russian Servicemen in Syria Voted in Parliamentary Elections - MoD