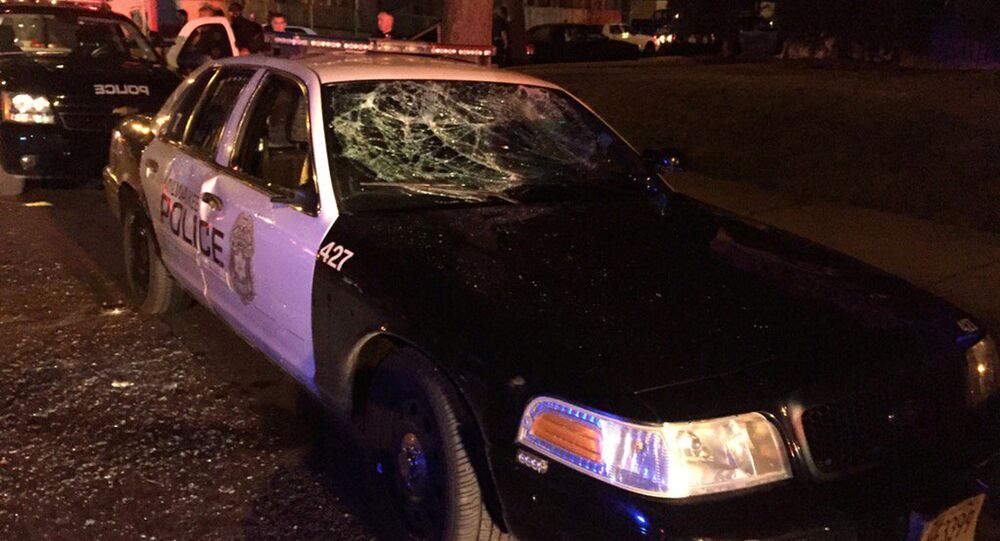 A riot broke out on Saturday Night after an officer fatally shot a black man in a troubled Milwaukee neighborhood where longstanding tensions have persisted between police and the African-American Community. The officer himself was identified by police as a black officer.

On Saturday Night, mass riots broke out with demonstrators assaulting cops, burning police and other vehicles, and looting stores in the troubled Milwaukee neighborhood of Sherman Park. The chaos ensued as protests turned violent in the wake of the deadly police shooting of 23-year-old Sylville K. Smith.

The officer who fired the deadly shots is 24-years-old and has six years of service with the Milwaukee Police Department — three as an officer.

Despite the new revelations, community members are demanding that police release the officer's body camera footage in order to prove that the shooting was indeed justified. Police Chief Ed Flynn said not to expect the footage within the next few days until police have a chance to examine its contents more thoroughly.

"This happened (Saturday) night, OK? I don`t think there`s anyone in the country who`s released a body-worn camera of an officer-involved shooting in 24 hours or 36 hours. I think Chicago set the modern record with a week," said Flynn.

One Police Officer Injured During Clashes in Milwaukee, Wisconsin – Police