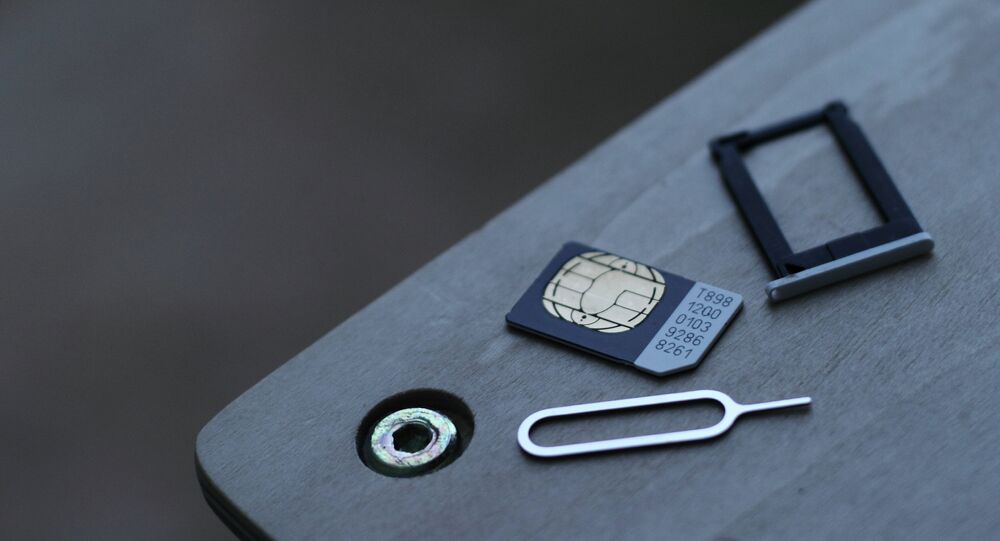 American and British intelligence hacked into the computer network of one of the world’s biggest manufacturers of SIM cards, stealing encryption keys used to protect the privacy of cellphone communications worldwide.

© AP Photo / AP Images for The New Yorker
Snowden: NSA Surveillance About Control, Fight Against It About Democracy