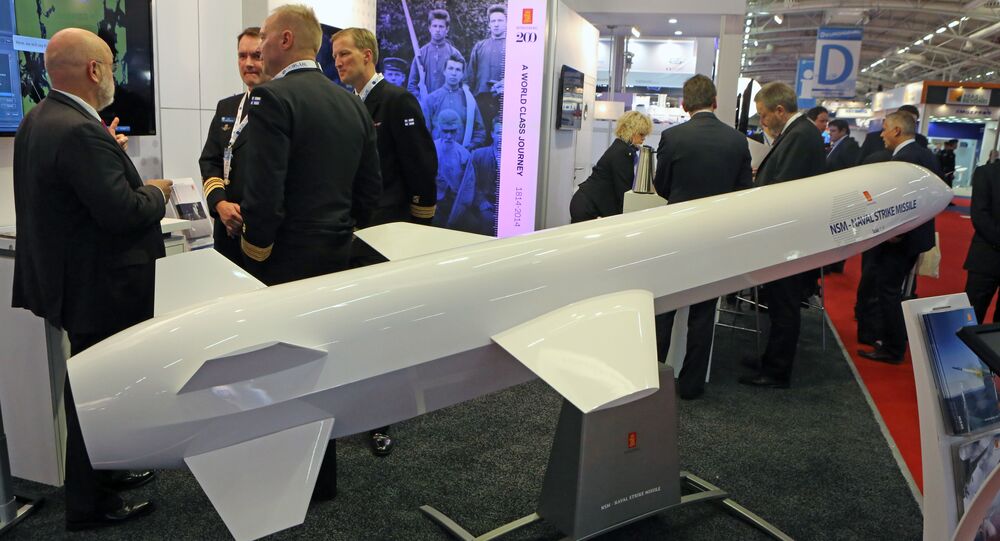 The agreement is said to lift the Norwegian-German collaboration, spanning several decades, to a new level, as well as boost technology development and lead to the creation of jobs for highly skilled workers.

Norway and Germany have signed contracts for the delivery of new German submarines and broader military cooperation, including arms production.

The two countries have reached an agreement on the order of submarines from the German company ThyssenKrupp Marine Systems. The new submarines will be delivered starting in 2029 and will be operational until the end of the 2060s.

Norway will get a total of four new submarines. When the Norwegian parliament initially approved the purchase in 2017, the cost limit was NOK 41.4 billion ($4.7 billion). However, it has since risen to 45 billion ($5.1 billion) and also includes arms acquisitions, implementation costs, and contingency provisions. The price per submarine will thus be just over NOK 11 billion ($1.25 billion).

“We have now reached an important milestone in the submarine project and strategic cooperation with Germany. I applaud those who have worked hard to meet deadlines and get the contracts and industrial agreement in place,” Norwegian Defence Minister Frank Bakke-Jensen said in a statement.

At the same time, the two countries signed a contract with Norway's Kongsberg Defenсe and Aerospace for new sea target missiles and combat systems.

For Kongsberg Defenсe and Aerospace, this contract involves supplying elements from the combat system ORCCA to the countries’ six new 212CD submarines, and Naval Strike Missiles (NSM) to both countries’ navies, and is worth NOK 8.2 billion ($0.9 billion).

“The delivery will extend well into the 2030s and is an important and strategic milestone that strengthens our foothold in Europe with Germany,” Kongsberg CEO Geir Håøy said in a stock exchange announcement, as quoted by the news outlet E24, which labelled the deal “gigantic”. “Our collaboration with Germany on submarine technology extends over several decades. With this new and expanded industrial collaboration, the partnership is brought to a new level, which will be of great importance for Norwegian technology development and value creation,” Håøy conclulded.

For Norway, the contract will involve the replenishment and updating of the current missile stock, as well as boost the labour market.

“The acquisition of NSM and submarines will create many new jobs and value creation throughout the Norwegian supply chain over the next decade. Both NSM and the new submarine class represent the latest and most advanced of technology in the world today,” Kongsberg Defenсe & Aerospace administrative director Eirik Lie said.

The Norwegian government designated Germany as a strategic partner based on a German-Norwegian joint purchase and lifetime management of identical, new submarines.

As of now, the Ula-class submarine assembled in Germany in the late 1980s and early 1990s is the only submarine type in service with the Royal Norwegian Navy.