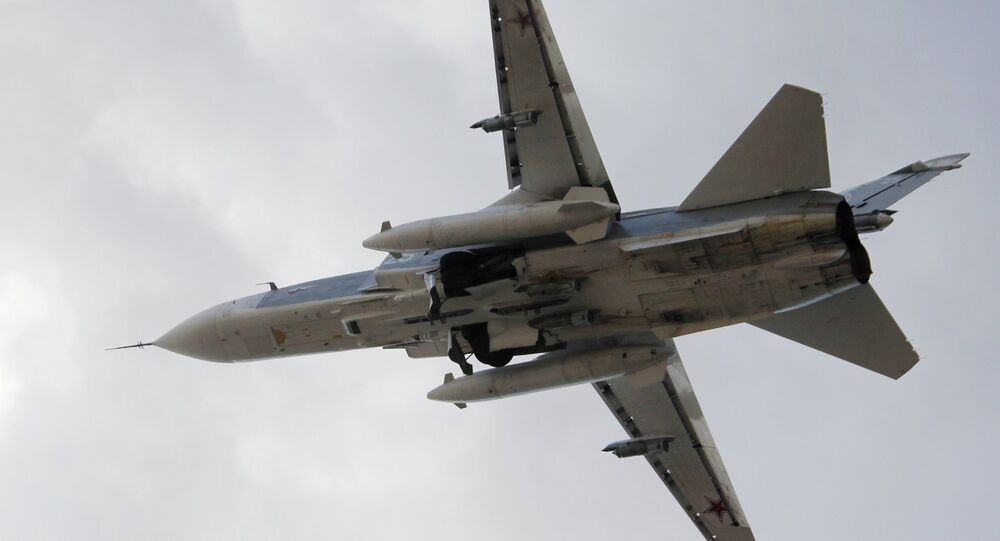 The Russian Defence Ministry has released a video showing a Russian SU-24M jet flying over the HMS Defender in the Black Sea.

Earlier on Wednesday, Moscow said the British Royal Navy destroyer violated Russia's maritime borders in the Black Sea. The ministry said the warship was warned that bombing would be carried out if it violated the Russian borders but the vessel ignored the message. After the shots were fired, HMS Defender left the area, the ministry said.

However, the UK denied that the warning salvo was fired, and said the warship was carrying out an "innocent passage through Ukrainian territorial waters in accordance with international law."

The Russian Foreign Ministry said it viewed the British warship's actions as a "gross provocation" and also summoned the attache on defence matters from the British Embassy in Moscow to voice their concern with the incident.