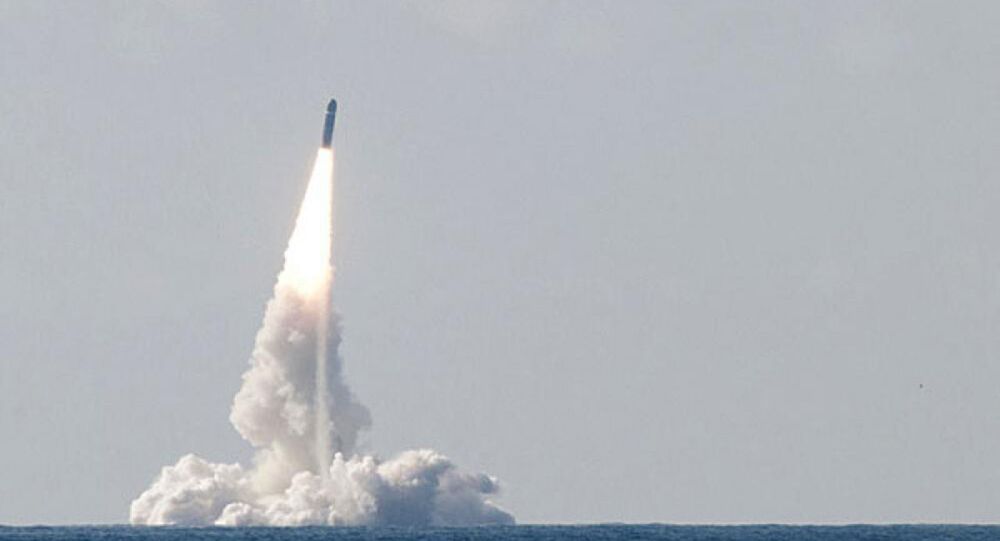 The Stockholm International Peace Research Institute has cautioned against relapsing into an arms race between nuclear powers, but at the same admitted that the situation is not as serious as it used to be during the Cold War.

The number of nuclear weapons deployed in operational units has increased. About 2,000 warheads are kept on high alert, the Stockholm International Peace Research Institute (SIPRI) said in a new report on Monday.

Ever since the end of the Cold War, the world's nuclear arsenals have dwindled. But that trend appears to have been broken, SIPRI concluded in the new report.

"This is a significant new trend, which all countries should see as a warning: we must really beware of returning to some kind of arms race between nuclear powers", SIPRI researcher Hans Kristensen told national Swedish broadcaster SVT.

Between 2020 and 2021, the number of warheads in military nuclear stockpiles increased by about 300. These are nuclear arms deployed in operational units and in military depots.

At present, around 2,000 nuclear weapons across the globe are on high alert, most of which are Russian and American armaments, SIPRI said.

While the US and Russia continued to reduce their overall nuclear weapons inventories by dismantling retired warheads in 2020, both are estimated to have had around 50 more nuclear warheads in operational deployment at the start of 2021, SIPRI said. The increase has taken place mainly through the deployment of land-based intercontinental ballistic missiles (ICBM) and submarine-based ballistic missiles (SLBM).

Yet, the other seven nuclear weapons states are also either developing or deploying new arms systems or have announced plans to do so.

For instance, the UK reviewed its security policy in March 2021, and reversed its previous policy of reducing the country's nuclear arsenal. The UK instead raised the planned ceiling for nuclear weapons from 180 to a maximum of 260.

China is in the midst of a significant modernisation and expansion of its nuclear weapons stockpiles. India and Pakistan also appear to be expanding their nuclear arsenals.

North Korea is said to be continuing the development of its military nuclear programme despite two historic disarmament summits with the United States under Donald Trump.

Therefore, the probability that a state uses nuclear weapons in war has increased, SIPRI experts assessed.

"All this shows that the way is being paved for the potential use of nuclear weapons. We believe that the risk, the probability increases. We see that countries are not only expanding their weapons arsenals, but when they modernise their forces, they also place a greater emphasis on nuclear arms in their military strategy", Kristensen said.

At the same time, Kristensen emphasised that the situation is not as tense as it was during the Cold War.