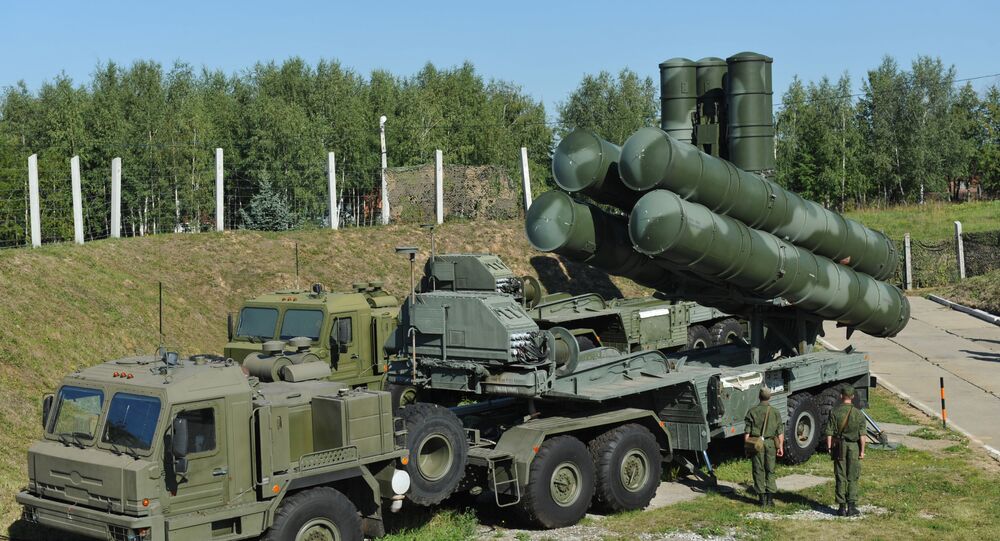 MOSCOW (Sputnik) - India is firm in its commitment to buy S-400 air defence systems from Russia, and the contracts are being implemented, Russian Foreign Minister Sergey Lavrov said on Tuesday.

"I would like to point out the implementation of the contracts for the supply of S-400 systems to India. Here we see no changes, and the Indian leadership has confirmed its commitment to these agreements," the minister said at the press conference after BRICS Ministerial Meeting.

In October 2018, Moscow and New Delhi signed an agreement to supply five regiments of Russia's S-400 air defence systems to India. The delivery of the final regiment is scheduled to be concluded in the first half of 2025.

Lavrov added that cooperation with India on the economy, politics, defence industry, and healthcare was moving forward.

"Literally today, we are sending another batch of Sputnik V vaccine to our Indian friends, in addition to the steps that have already been taken," Lavrov said.

In addition to receiving the vaccine from Russia, India's Gland Pharma said back in March that it has made a deal with the Russian Direct Investment Fund to produce Sputnik V.