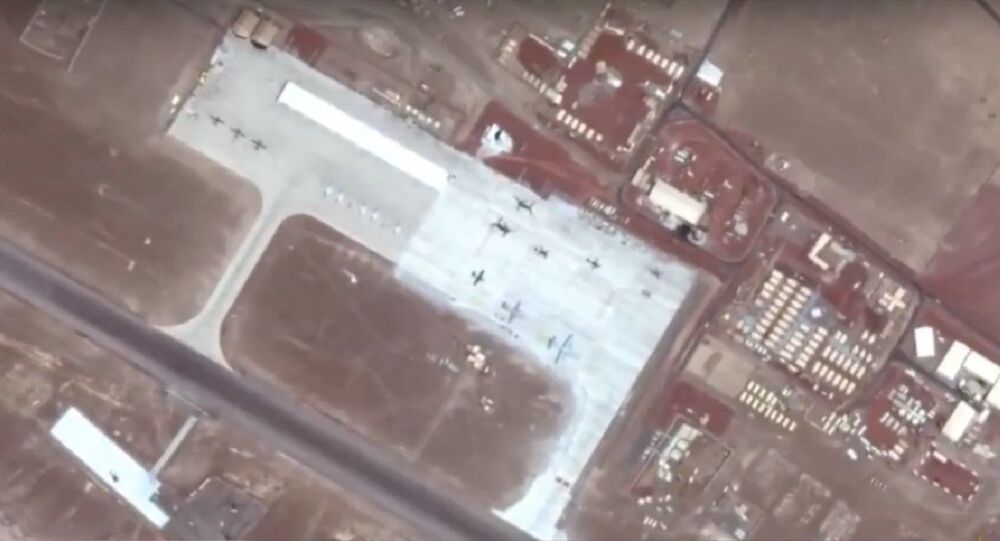 Abu Dhabi is one of the half-dozen mostly Gulf State countries to have intervened in the Yemeni civil war, taking part in the Saudi-led effort to try to restore the government of Abdrabbuh Mansur Hadi to power after the 2014 Houthi-led popular uprising in Saana. The United Arab Emirates has also provided support for secessionists in Yemen’s south.

The UAE appears to be substantially cutting back its presence at its Assab, Eritrea-based military base, razing base facilities and evacuating equipment, Africa Intelligence and the Associated Press report, with the latter studying recent satellite data.

Abu Dhabi built its Assab base in 2015, with the strategic facility situated just 60 km from the Yemeni coast along a narrow stretch of the Red Sea, about 50 km from the border with Djibouti. The land used by the base was leased from Eritrea for thirty years.

The nine square kilometre facility consists of a port and a 3,500 meter-long runway for heavy military aircraft, as well as barracks, a field hospital, a prison, and aircraft canopies. The base has reportedly been used to ship heavy weapons and Sudanese troops into the warzone to try to help push back the Houthi militia which overran much of the country after Hadi’s 2014 ouster and the Saudi-led coalition’s March 2015 intervention.

#UAE is dismantling part of its military base in Assab, #Eritrea. The UAE used the port and airstrip in #Assab as a base to ferry heavy weaponry and troops into Yemen. The drone hangars have also been destroyed after allegedly being used in #Tigray.

The base is also thought to have been the main port used by the UAE to supply forces in Yemen’s southern port city of Aden. Along with its support for the Hadi-led government in the north, the UAE provided military and political support to the so-called Southern Transitional Council, a secessionist organisation headquartered in Aden which has fought both the Houthis and Hadi forces.

Saudi Arabia formed a new ‘unity government’ comprised of representatives from both the Saudi-backed government and the STC in late 2020, with members of the new government arriving in Aden in late December, only to be hit by a missile attack on the airport where they arrived. The attack killed nearly two dozen people and injured over 50 others, but no senior officials from the unity government were killed. The coalition blamed the Houthis for the attack. The militia group denied the claims, accusing Riyadh of seeking to liquidate its own ‘puppets’.

© AFP 2021 / KHALED FAZAA
Israel, UAE to Build Intel Gathering Bases Near Yemen Following Normalization of Relations - Report
The UAE announced that it would be withdrawing from the Yemen conflict in June 2019, with work to dismantle the Assab facility beginning at that time, including the dismantling of the base’s barracks. A satellite photo said to be taken in January 2021 reportedly showed vehicles and other equipment being loaded onto a cargo ship in the port. The ship and equipment were gone in another snap taken on 5 February, with canopies containing drones also said to have been dismantled in the shot. A Ukrainian-registered Antonov An-124 cargo plane was said to have flown multiple flights to and from Assab and Al-Ain in the UAE during the same period.

UAE military helicopters are still believed to be stationed at the base, according to AP’s satellite analysis.

Besides the war in Yemen, the Assab facility has been a source of tension between the UAE and other actors, with the Tripoli-based Libyan government accusing Abu Dhabi of using the facility to transfer weapons. The UAE has denied claims of involvement in the war in Libya. Last November, Ethiopia’s Tigray government alleged, without providing evidence, that the base was used to attack their positions.