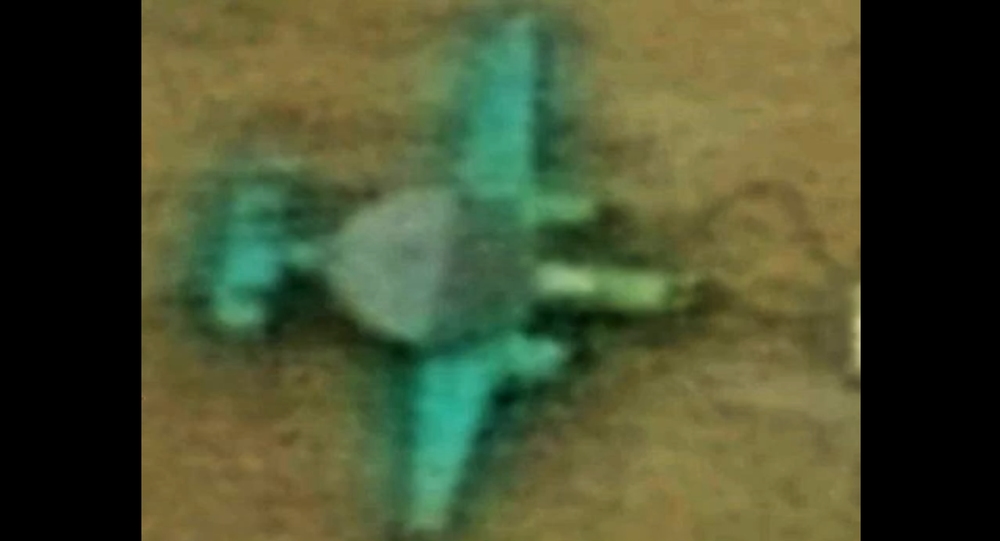 Electromagnetic catapults on China’s forthcoming aircraft carrier will enable it to launch aircraft with more bombs and fuel than its present carriers, which use elevated bow ramps. The technology is unproven, however, and the USS Ford has struggled to keep the technology more reliable than the older steam-powered catapults.

Photos emerged on social media on Thursday showing China’s forthcoming airborne early-warning aircraft, the KJ-600, up in the air once more. The prop-driven plane is intended to operate from a Type 003 aircraft carrier presently under construction in Shanghai.

The test reportedly took place in Xi’an on Wednesday, according to a People’s Liberation Army spokesperson who talked to the South China Morning Post. The source confirmed the new photos posted on Sina Weibo were indeed from a new flight and not a prior test. The KJ-600 flew for the first time last August.

The KJ-600 carrier-borne AEW again ... however I'm not sure if recent images or already from the maiden flight on 29. August 2020.

​The KJ-600, which bears a striking resemblance to the US Navy’s E-2 Hawkeye, is designed to fly from an aircraft carrier just as the Hawkeye is. The huge mushroom-shaped radome atop the aircraft contains an active electronically scanned array (AESA) doppler radar that can extend the carrier’s detection network by hundreds of miles in every direction.

China’s existing carriers use helicopters with large radar arrays, but they cannot provide the range or loitering time a fixed-wing aircraft like the KJ-600 can. However, the slow plane needs a powerful catapult on the carrier’s flight deck to launch it into the air - something neither existing Chinese carrier uses.

The new Type 003 aircraft carrier, a larger and more advanced warship than the PLA Navy’s Shandong and Liaoning carriers, will have such a device. The ship is presently under construction at the sprawling Jiangnan shipyard in northern Shanghai. Sometimes it is called the Type 002 due to an unclear designation for the Shandong, which was variably called Type 001a and Type 002 before its commissioning.

New photos of the drydock show the ship’s power plant being installed; observers believe the photos depict steam turbines, settling an ongoing dispute about whether the warship would be nuclear-powered, like the US Navy’s aircraft carriers.

At least I agree with him, this appears like two steam turbines in the rear compartment.https://t.co/xYfqbbaEiA

​Two independent military sources told the SCMP earlier this month that the keel of a fourth carrier, a sister ship to the Type 003, would be laid later this year after being delayed due to the COVID-19 pandemic. The first Type 003 is also expected to be completed this year.

Beijing is also building a series of amphibious assault ships with carrier flight decks for launching helicopters as well as a rear well dock for disembarking landing craft for amphibious assaults. The first of these Type 075 warships was photographed next to the Shandong at a naval base on Hainan while on sea trials last month.