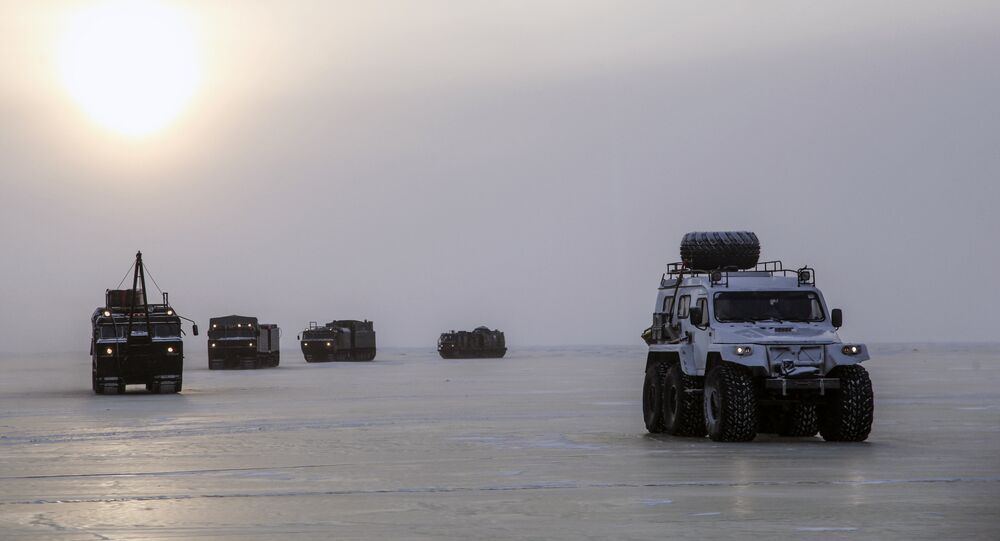 Competition for the Arctic has heated up in recent years, with Russia allocating vast resources to shore up control over its northern territories as they promise to become a major driver for economic growth, both through the exploration of untapped natural wealth, and as a new major transportation route to ease trade between Europe and Asia.

A spokesperson for the company confirmed Thursday that the lab has been certified, and that it will be able to simulate conditions found in the Arctic, as well as areas with high levels of dust contamination or humidity/rain.

The design bureau’s restored testing facility contains three specialized chambers for test firing of small arms, grenade launchers and cannons at calibers up to 30 mm, and can check how equipment reacts to extreme temperatures between minus 60 and plus 60 degrees Celsius.

The lab fell into a state of disrepair in the 1990s, when it was mothballed as part of sweeping defence cuts introduced amid an economic crisis and warming relations with the US and NATO. In that time, much of the lab’s equipment became hopelessly outdated.

© Sputnik / Vitaliy Ankov
Why Pentagon is Beefing Up Its Alaska Presence ‘Literally in Sight’ of Russian Border
Sergei Karasev, the head of the scientific and technical center for testing and experimental research of weapons, military and special equipment at TSNIITOCHMASH, said the certification of the test chambers served as “the final technical stage in restoring the unique testing technology lost after the collapse of the USSR which was possessed only by our institute.”

The facility is now said to be ready to test both equipment already in mass production and prototype armaments.

TSNIITOCHMASH is a subsidiary of Rostec.