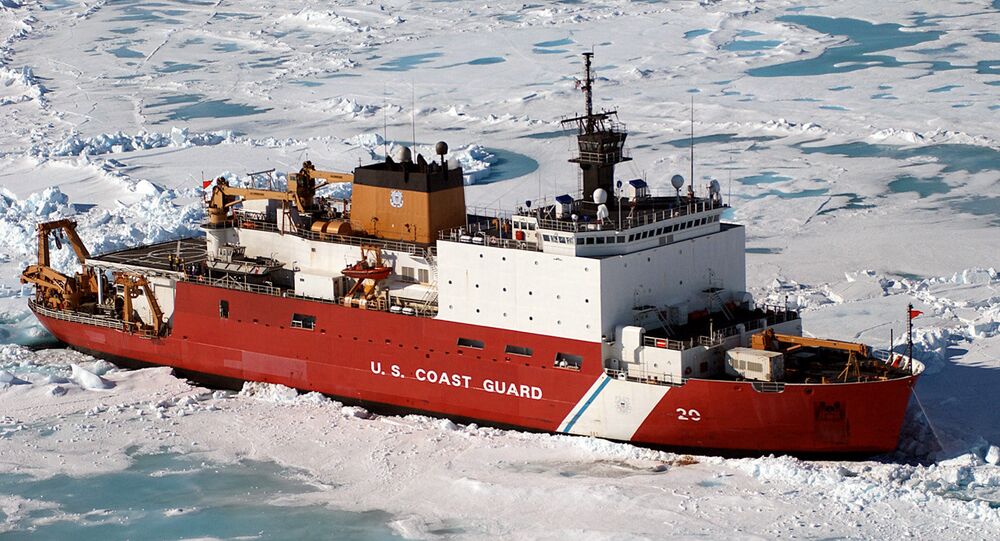 US Coast Guard patrols of the Arctic Ocean have been temporarily suspended following an electrical fire that broke out on the medium icebreaker USCGC Healy (WAGB-20), the service’s largest vessel.

The Coast Guard announced on Tuesday that a research mission in the Arctic has been cut short after the Healy suffered an electrical fire on August 18 that disabled the vessel’s starboard propulsion motor and shaft. It is now returning to its home port in Seattle, Washington, for repairs and inspection.

“The Healy was 60 nautical miles off of Seward, Alaska, en route to the Arctic when an electrical fire was reported at 9:30 p.m. A fire team disconnected the affected motor, and the fire was confirmed extinguished by 9:56 p.m. The cause of the fire is currently unknown,” the statement read.

The Coast Guard release detailed that prior to the fire, “the Healy completed a 26-day patrol in support of Operation Arctic Shield, demonstrating US presence and influence in the Bering Sea, along the US-Russian Maritime Boundary Line, and in the Arctic.”

No injuries were reported aboard the vessel, which was carrying crew members and at least 11 scientists tasked to “ensure national security and conduct science operations in the Arctic.”

Vice Adm. Linda Fagan, who serves as an operational commander for the US Coast Guard, commended the icebreaker’s crew “for their quick actions to safely combat the fire.”

“This casualty, however, means that the United States is limited in icebreaking capability until the Healy can be repaired, and it highlights the nation’s critical need for Polar Security Cutters.”