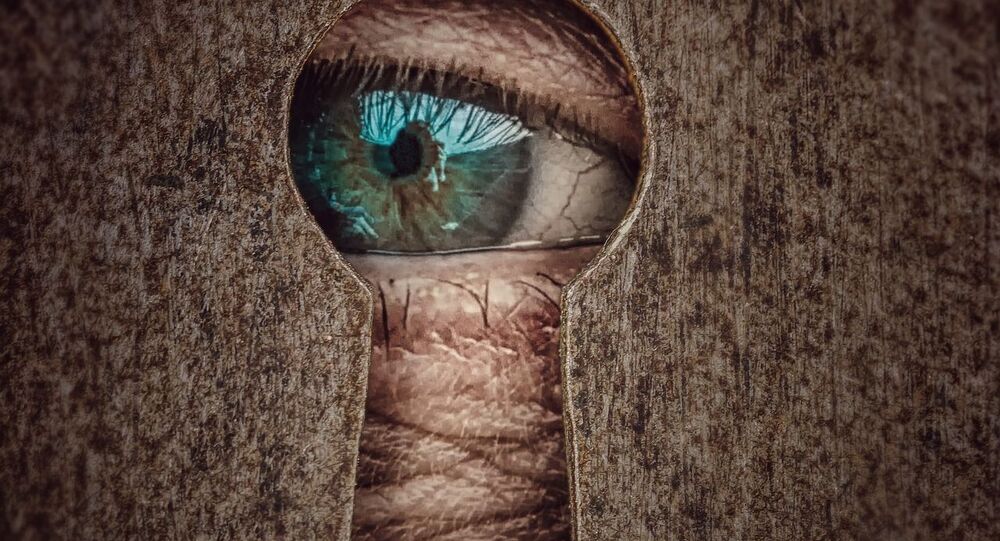 The man allegedly downloaded hundreds of confidential schematic design files, some worth millions of dollars, while at Analog Devices and loaded them onto Excel spreadsheets and into his personal Google Drive account.

An Asian American accused of stealing trade secrets from a Massachusetts technology giant says authorities are unfairly painting him as a Chinese spy and prosecuting him due to his ethnicity, according to court documents.

Haoyang Yu was charged with 12 counts, including theft and smuggling, in June 2019, for allegedly stealing semiconductor designs from his employer, Analog Devices, and passing them off as his own in 2017 through his company, Tricon.

He worked at the firm 2014 - 2017 designing and developing circuits used in radio, cellular, satellite, defense and aerospace application.

​Yu’s attorney, William Fick, filed motions to dismiss his client’s indictment and throw out some of the government’s evidence, alleging discrimination on the basis prosecutors did not charge four other ex-Analog Devices employees in 2018 who allegedly committed a similar theft of trade secrets for their company, MACOM. Analog Devices merely received a settlement from the firm in a civil suit.

“The MACOM case demonstrates similarly situated defendants who are not ethnically Chinese have not faced prosecution, even when they have confessed to stealing trade secrets about the same products and technology from the same company,” Fick wrote.

The Chinese-born Yu, now a US citizen, was also not accused of any transfer of trade secrets or products to China, although Fick said recent comments by key officials – including Massachusetts District Attorney Andrew Lelling, FBI Director Christopher Wray and Attorney General William Barr – in respect of Chinese espionage indicate a bias on the part of prosecutors.

Moreover, the charging documents strongly imply a link between Yu’s separate consulting work with a Chinese semiconductor company and the alleged theft of trade secrets from Analog Devices.

“The vague mention gave the misleading impression that Yu was a Chinese spy trying to steal US technology and advancing Chinese interests,” Fick wrote.

Yu, released on a US$500,000 bond after being charged last year, will return to court in September before an October jury trial.