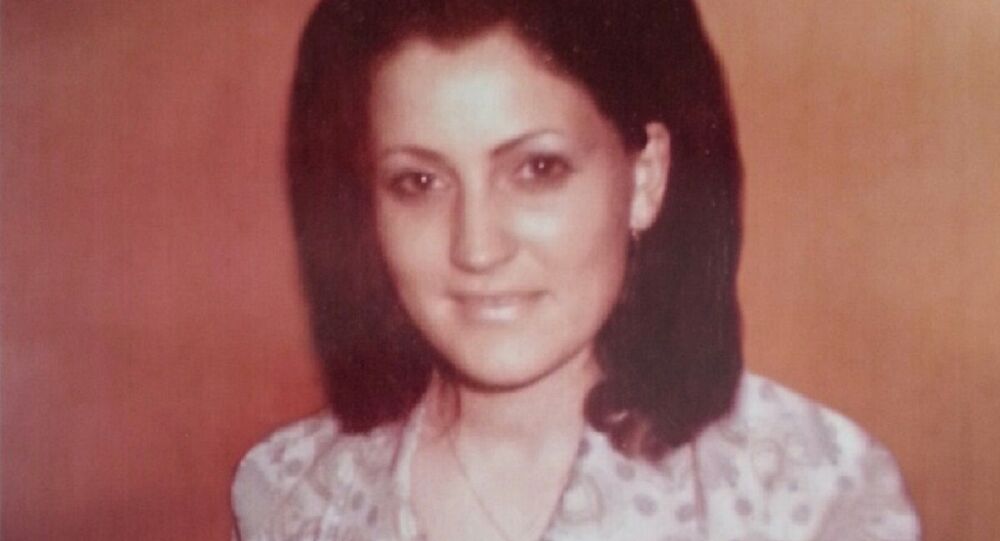 ​Smyth-Campbell, 24, was shot dead in the front passenger seat of a car in west Belfast at a roundabout close to a bus station facing an army post, which protected a local electricity substation, after a night out at a pub.

A senior detective investigating one of Britain’s most controversial spy scandals has appealed to both ex-IRA and retired soldiers to help him get the truth about the killing of a young woman during the Troubles.

Boutcher is reinvestigating several unsolved murders from the Northern Irish conflict, and has directly appealed to former British soldiers and IRA operatives to pass on any information they have about the 1972 killing of Jean Smyth-Campbell. He believes she was an innocent victim of a random shooting incident during the most violent year of the Troubles, and wishes to bring closure for her family - there have been conflicting allegations over the years that either a local IRA unit or British soldiers fired the shots which killed her.

“I’ve a completely open mind. All I want is for her family to get finally get the truth about what happened to Jean that night. Whatever the circumstances at the time, please could you find it in your hearts to come forward with any information that might help Jean’s family establish the truth? If you’ve information or were involved, come and talk to us at Operation Kenova in order to help us understand what happened,” he said.

Boutcher is particularly keen to trace a red-haired girl described by witnesses as helping to put Smyth-Campbell into a taxi, which then took her to hospital.

Smyth-Campbell’s sister Margaret McQuillan, 12 at the time of the shooting, also called on people to come forward with information regardless of their role that night.

“For years my Mammy used to stand at the window, waiting for Jean to come home. She and my dad both went to the grave not knowing the truth. It feels as though we have been living a lie for more than 40 years and have fought hard to get the investigation independently reviewed, so we can establish the truth of what happened. We need people to come forward and tell the team what they know,” she said.

Recruited by British intelligence in the late 1970s, Stakeknife rose through the IRA’s ranks in Belfast to become head of the paramilitary group’s informer-hunting unit known, dubbed “the nutting squad”, a highly-feared and secretive branch of the organisation. It’s suggested he carried out a great many serious crimes with the knowledge and consent, if not even direction, of the British state, which could extend to at least 18 murders of IRA members accused of being informers.

Freddie Scappaticci has been repeatedly named as Stakeknife since 2003 - despite his strenuous denials, it’s understood he’s Boutcher’s prime suspect. General Sir John Wilsey, commanding officer of the British army in Northern Ireland 1983 - 1990, has described Stakeknife as “the golden egg” of military intelligence agents during the Troubles, who saved “hundreds and hundreds of lives”. The military intelligence operative who recruited Stakeknife was awarded the Queen’s Gallantry medal in part for their efforts.