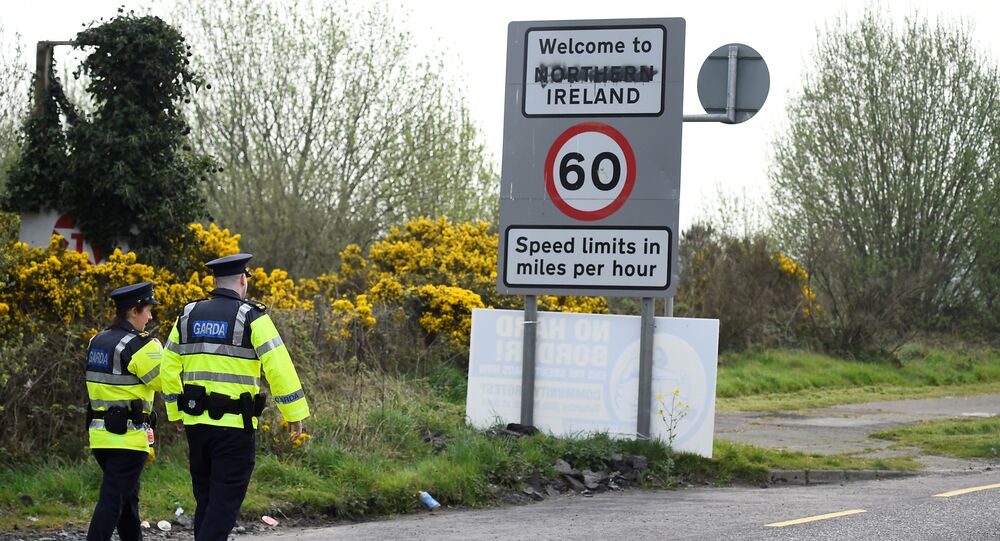 Recruited in the late 1970s, Stakeknife rose through the IRA’s ranks in Belfast to become head of the paramilitary group’s informer-hunting unit known, dubbed “the nutting squad”, a highly feared and secretive branch of the organisation.

Operation Kenova, the official inquiry into one of the biggest spy scandals in British history, has recommended over 20 people - including senior security force personnel and former IRA operatives - be considered for prosecution, The Guardian has reported.

The multimillion-pound probe into the activities of ‘Stakeknife’ – one of British intelligence’s most valued assets, operating inside the Provisional IRA - has sent files of evidence relating to murder, kidnap, torture, malfeasance in public office and perverting the course of justice to the Public Prosecution Service in Belfast. It’s suggested he carried out a great many serious crimes with the knowledge, if not consent, of the British state, which could extend to at least 18 murders of IRA members accused of being informers.

Sources close to the inquiry have revealed its chief Jon Boutcher, ex-chief constable of Bedfordshire, was granted access to all secret briefing papers given to every Prime Minister from Margaret Thatcher onwards relating to the activities of Stakeknife within the IRA.

If I were a former RUC Special Branch commander, I too would want to be allowed to spout endlessly - with mostly fake news - about Stakeknife instead of taking about Robin Jsckson, Billy Wright, Charles Watson and Johnny Adair.

​Freddie Scappaticci has been repeatedly named as Stakeknife since 2003 - although despite his strenuous denials, it’s understood his is among the names forwarded by Boutcher. Whatever the truth of the matter,

A number of families of IRA members shot dead after being accused of treachery have made separate complaints to Northern Ireland’s police ombudsman, claiming that Stakeknife’s handlers in the security forces failed to use their agent to prevent the killings.

A textbook example of HUMINT's "gray" challenges like access vs. ethics: the Stakeknife case, where the Brits ran the deputy chief of PIRA counterintelligence as a penetration while said asset was likely directly party to numerous murders of civilians falsely accused of informing https://t.co/a8jKMtuGnn

​Boutcher’s files to the PPS is likely to again inflame controversy over  so-called ‘get out of jail’ cards granted by Prime Minister Tony Blair’s government to dozens of IRA fugitives during the peace process during the late 1990s, as part of a secret concession to Sinn Fein meaning a large number of wanted men and women wouldn’t face investigation or punishment for crimes committed during the Troubles. One source close to the Kenova investigation has made clear “it makes no difference” to Operation Kenova investigators whether anyone named in the files handed to the PPS has such a document.

If prosecuted, Stakeknife could end up appearing in court and compelled to tell his unbelievable story publicly for the first time, exposing his handlers and the way British intelligence conducted covert operations during the Troubles, potentially implicating current and former British officials at every level and other informants along the way.