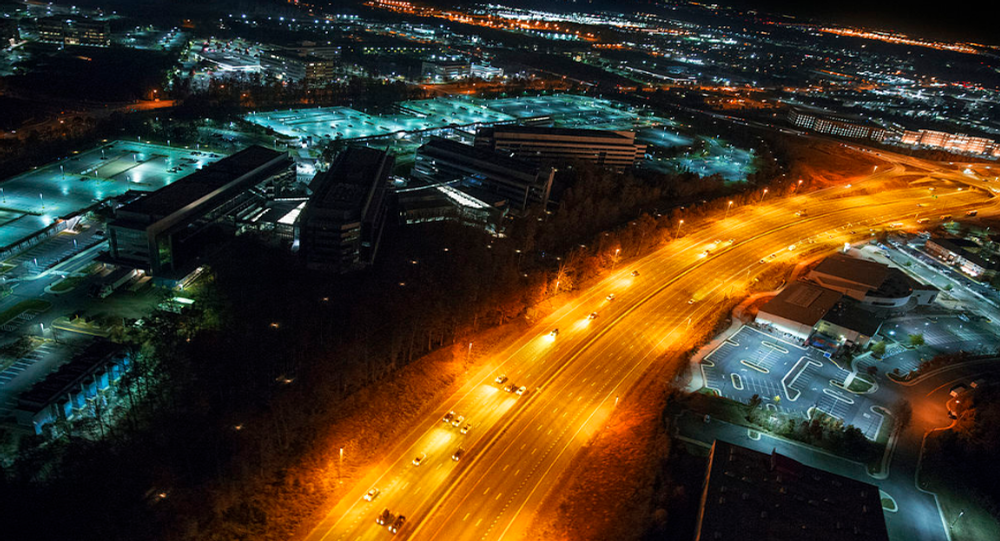 Photo: Three US Intel Satellites Will Launch From New Zealand in June After COVID-19 Delay

The launch of three US intelligence satellites from New Zealand has been rescheduled for June 11 after it was delayed by more than two months due to the COVID-19 pandemic.

The launch of the three National Reconnaissance Office (NRO) payloads was originally scheduled for March 27 but was postponed after the New Zealand government implemented restrictions to halt the spread of COVID-19 on March 23.

​“This decision was made with the full support of the NRO, and we continue to engage with our partners at Rocket Lab as they work with the New Zealand government and local health officials to determine when launch operations can resume,” NRO spokesperson Laura Lundin said at the time, C4ISRNET reported.

“The launch vehicle and ground systems will remain in a state of readiness for launch as the evolving situation allows,” she added.

However, lockdown restrictions have since been eased. On Friday, the New Zealand Ministry of Health revealed that there have been “no new cases of COVID-19” in the country for the “seventh day in a row.” There is currently only one active COVID-19 case in New Zealand, and no one is presently hospitalized with the respiratory illness.

Launch provider Rocket Lab said this week that the launch will take place at its Launch Complex 1 in New Zealand. The mission is called “Don’t Stop Me Now” and includes three NRO payloads as well as payloads from NASA and a collaboration between the University of New South Wales Canberra Space and the Australian Government, C4ISRNET reported.

The NRO first collaborated with Rocket Lab in January for the launch of NROL-151, a national security payload designed and built by the NRO.

The NRO is the US government agency responsible for designing, building, launching and maintaining the US’ intelligence satellites. The agency was established in 1961 and then declassified to the public in 1992.

New Zealanders Queue Up Along Streets as Barbers Return to Business

No Exceptions! New Zealand PM Jacinda Ardern Turned Away from Cafe Due to Pandemic Restrictions