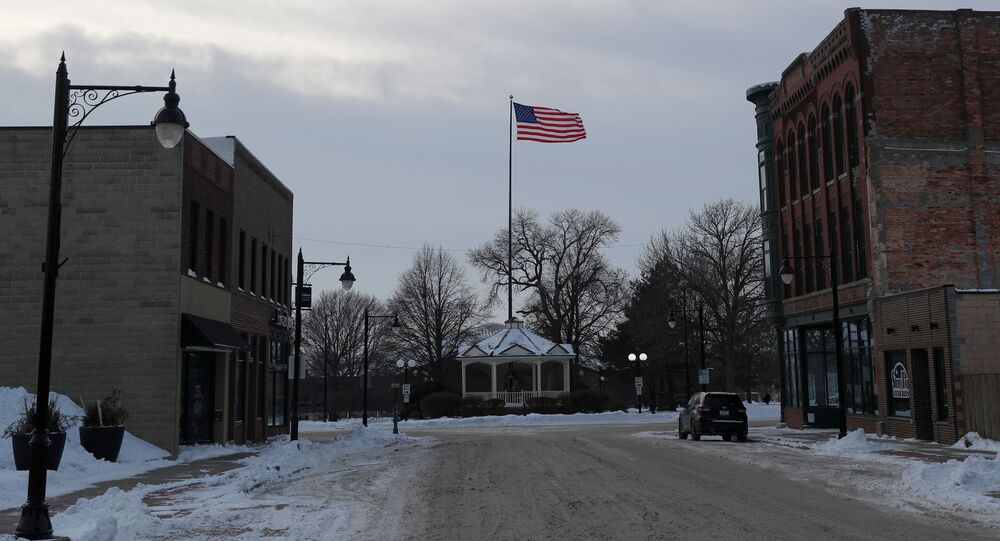 The US National Counterintelligence and Security Centre (NCSC) on Monday presented a new strategy envisaging the large-scale protection of the United States from foreign threats. The document contains issues ranging from domestic elections to commercial secrets.

The document, enacted by US President Donald Trump in January, stipulates US national security strategy for 2020-2022. According to the document, a new strategic objective is to protect "the nation’s critical infrastructure from foreign intelligence entities seeking to exploit or disrupt national critical functions".

William Evani​na, director of the National Counterintelligence and Security Center, said in a letter attached to the document that the new strategy “identifies areas where foreign threat actors could cause serious damage to our national and economic security and where we need to invest attention and resources”.

“Today’s strategy represents a paradigm shift in addressing foreign intelligence threats as a nation,” said Evanina. Past strategies focused on top foreign adversaries; this one focuses on 5 areas where they’re hitting us hardest and where we need to devote more attention. pic.twitter.com/dMZ2JzPppT

According to Evanina, ​the top 5 counterintelligence priorities focus on broadening focus beyond espionage: protecting critical infrastructure including energy and financial services; preventing foreign spies from infiltrating supply chains to spy on US systems like the communications sector; stopping the theft of US intellectual property; shoring up a defense of US elections from foreign influence, and defending against foreign cyber-espionage and cyberattacks.

© Flickr / Ivan David Gomez Arce
US-Israeli Cyber Firm Names China Primary Suspect in Global Espionage Campaign
The document, dubbed by Evanina as "a message to the world", shifts focus from a large array of adversaries, ranging from nation-states - Russia, China, Cuba, Iran and North Korea - to terrorist and criminal groups whose access to technology has increased.

The NCSC suggested in its new strategy that all options should be on the table to respond to threats.

Last week, FBI Director Christopher Wray said that some 1,000 open investigations of Chinese technology theft now involve every FBI office in the United States. The FBI assistant director for counterintelligence, John Brown, asserted that the agency's increased focus on Chinese espionage has disrupted Beijing alleged spying, as evidenced by 24 arrests in fiscal 2019 in cases where the Chinese government was involved.