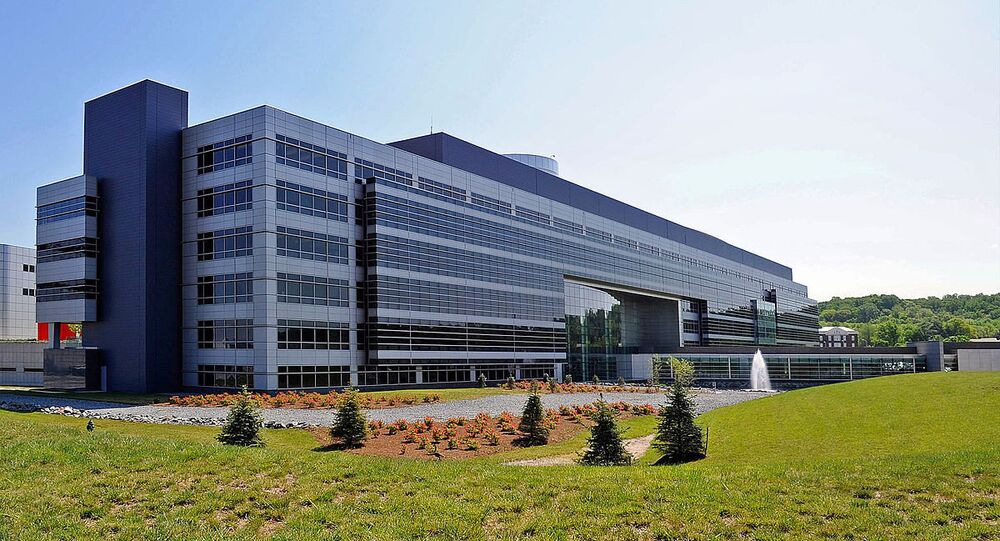 The US Department of Justice (DoJ) said in a statement on Friday that former US Defence Intelligence Agency officer Ron Rockwell Hansen has pleaded guilty in connection with his attempted "transmission of national information" to Beijing.

According to the DoJ, Hansen, 58, retired from the US Army as a warrant officer with a background in signals intelligence and human intelligence. Moreover, Hansen speaks fluent Chinese and Russian. The DIA hired Hansen in 2006 as "a civilian intelligence case officer".

Notably, Hansen attempted to provide classified information for Chinese intelligence that "related to United States military readiness in a particular region and was closely held by the United States government", according to the DoJ.

READ MORE: US Navy Officer Accused of Spying for China Charged With Espionage

One of the sources of the current tense relations between Washington and Beijing is situation in the South China Sea and the East China Sea. China considers a group of artificial islands located in the South China Sea as its territory, despite an international tribunal ruling that these claims have no legal basis. The United States, in turn, has criticized Beijing for moving weapons to the artificial archipelago, and China in turn has described such criticisms as interference in its internal affairs.

© AP Photo / Mark Schiefelbein
US Warns Huawei ‘Embedding Itself’ Into Internet Undersea Cable Systems - Report
In addition, China and the United States have been engaged in a trade war since US President Donald Trump announced in June that the United States would subject $50 billion worth of Chinese goods to 25 percent tariffs in a bid to fix the US-Chinese trade deficit. The two countries have since exchanged several rounds of tariffs.

Moreover, Trump has requested half a billion dollars in his 2020 budget proposal to provide support for countries in Europe and Asia to counter alleged foreign malign influence. The Wall Street Journal reported that the US envoy in Berlin had warned German Economy Minister Peter Altmaier that the US administration would limit intelligence data sharing with the German government if Chinese technology giant Huawei was allowed to participate in the development of German telecommunications infrastructure.

READ MORE: Washington Accuses Huawei of Activities US Was Busted for by Snowden – Spokesman

Huawei has recently faced allegations of links to the Chinese government and even involvement in espionage on its behalf, something that the company has vehemently denied. In mid-August, Trump enacted legislation banning US government agencies from using services from Huawei and ZTE, another Chinese company, against the background of the ongoing dispute.