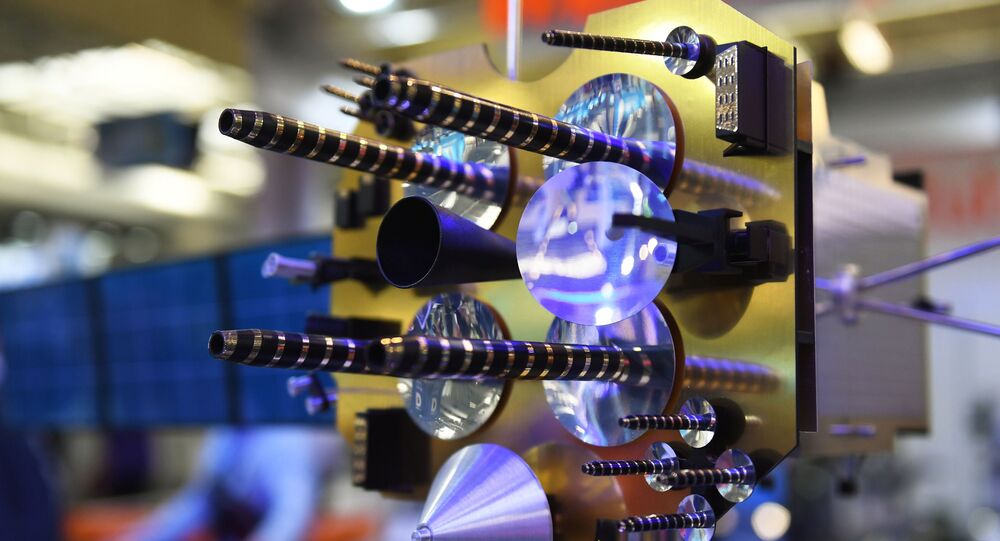 Last month, a Purdue University graduate student specializing in astrodynamics reported that Russia’s Kosmos-2542 satellite had begun shadowing USA-245, an American reconnaissance satellite. Kosmos-2542’s mystery mission quickly sparked hysteria among the US media, with some observers suggesting it could be preparing to “attack” its US counterpart.

“Of course, it is a threat to our allies,” Lanata said, speaking to The Washington Examiner. “Until now, space was considered by everybody as a safe haven. It’s not the case anymore,” he added.

According to the commander, the danger posed by Russia and China in this area is “a key question,” and NATO “need[s] to be sure that we give to our forces this space asset support.” Lanata clarified that NATO as an organization would not “own any space assets,” and that it was not the bloc’s responsibility “to take specific measures to protect such or such national assets.” The problem will have to be addressed by the bloc’s individual members, he indicated.

Recently, US media have reported on the activities of Russian inspector satellite Kosmos-2542, indicating that the satellite was stalking USA-245, a spy satellite used by American intelligence agencies. According to amateur satellite observer and Purdue graduate student Michael Thompson, the Russian spacecraft has come to within 150 and 300 km of its US counterpart, and viewed it from various angles. The researcher avoided jumping to any conclusions, saying that although Kosmos-2542’s behaviour might seem suspicious, he could not prove any malign intent.

However, US media rushed to alarming conclusions, suggesting the Russian satellite’s behaviour may be “some kind of preparation for an attack,” and that Kosmos-2542 may actually be a “killer satellite” getting ready to ram or shoot lasers at USA-245.

Kosmos-2542 was launched from the Plesetsk Cosmodrome in November 2019, with the stated mission of inspecting the condition of other Russian satellites orbiting the planet.

Last month, observers reported that the Kosmos-2491, another Russian satellite capable of maneuvering and inspecting other satellites in orbit, appeared to have broken up. Amateur observers suggested that that satellite, believed to have been dead for several years, may have deliberately self-destructed.

Russia isn’t the only country thought to engage in clandestine inspections of foreign satellites in orbit. In 2019, the Secure World Foundation reported that the US used its own secretive ‘Geosynchronous Space Situational Awareness Program’ to approach and inspect Russian, Chinese, Pakistani and Nigerian satellites, both civilian and military.

In late 2019, President Trump formally ordered the Pentagon to establish Space Force, the sixth branch of the US armed forces. Observers have expressed fears that the force’s creation could lead to the militarization of space.