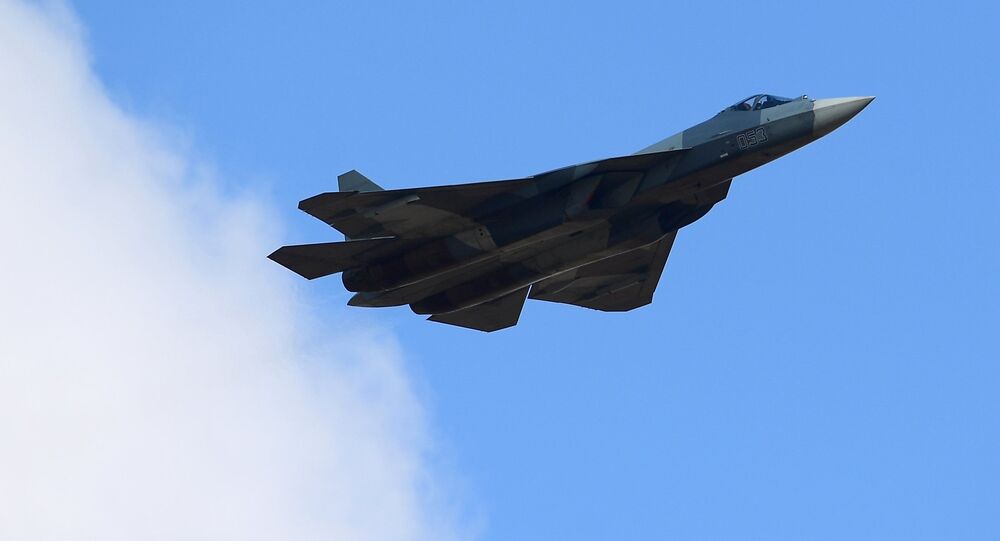 "Second-stage engine tests are currently intensively underway on a separate schedule. I would like to remind that the aircraft will be able to use many new means of destruction - some of them have already been created, others are being developed. Tests will continue consistent with the new functions and new goals," Slyusar said.

According to various reports, the Su-57, which costs roughly $40 to $45 million per plane, could also be purchased by many countries including China, India, Myanmar, Algeria, and Turkey – especially after the US and Ankara clashed over the F-35 programme.

The Su-57 (formerly known as PAK FA or T-50) is a single-seat twin-engine jet featuring stealth design, super manoeuvrability, supersonic flight capability, as well as advanced radar and electronics. The aircraft made its maiden flight in 2010.