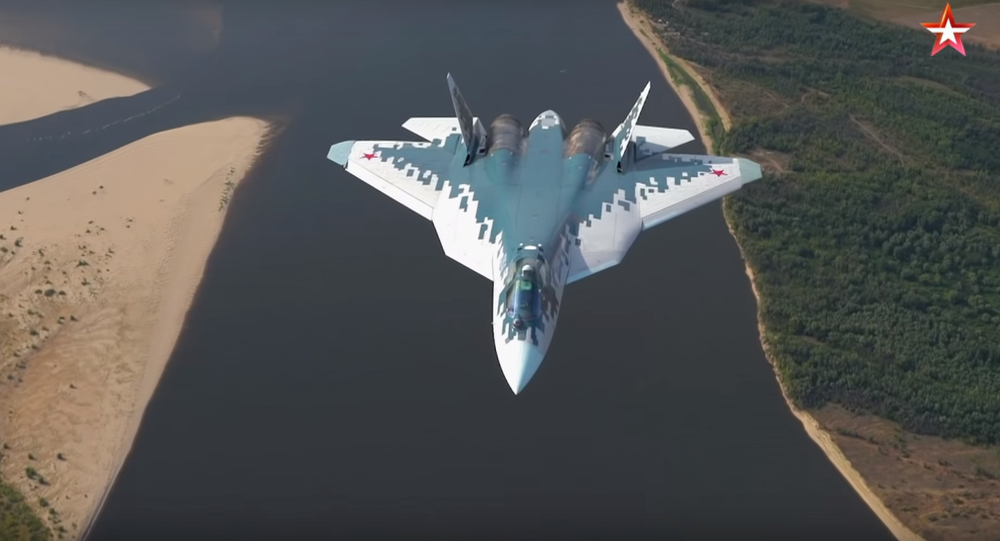 "In 2020, we have a lot of work ahead ... the first large-scale deliveries of Su-57 fighter jets to [Russia's aerospace forces] will take place", Chemezov said.

Sukhoi Su-57 (NATO reporting name Felon) is a fifth-generation stealth jet, designed by the JSC Sukhoi Company. The first batch of the aircraft which is intended to eventually succeed the MiG-29 and Su-27 in the Russian Air Force and the Navy was delivered to the military this year, with a large-scale delivery planned for the next year.

According to various reports, the Su-57, which costs roughly $40 to $45 million per plane, could be also purchased by many countries China, India, Myanmar, Algeria, and Turkey – especially after the US and Ankara clashed over the F-35 programme.