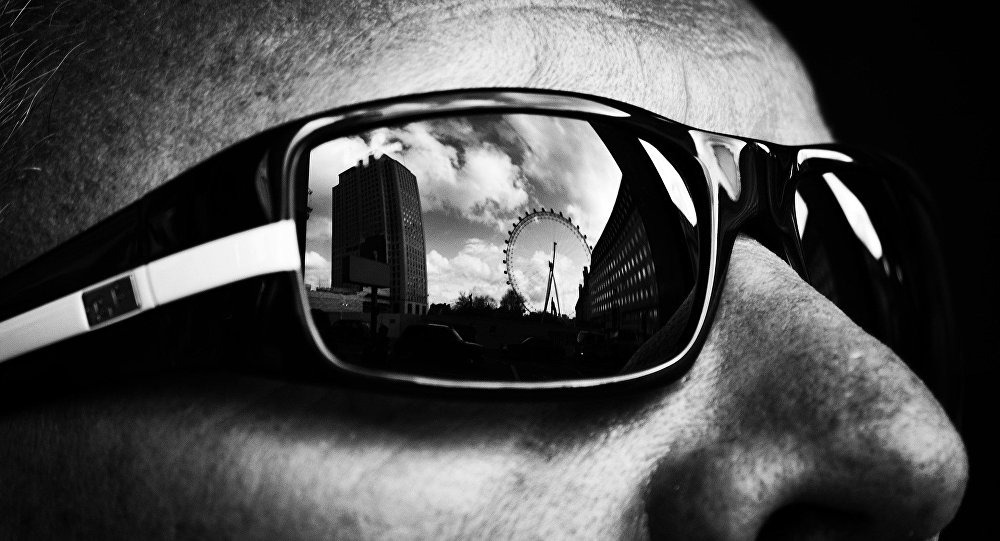 19 December marked the 101st anniversary of the creation of special units within the All-Russian Extraordinary Commission for Combating Counter-Revolution, Speculation, and Sabotage, also known as the Cheka. The units became prototype of Russia’s modern-day military counterintelligence.

During World War II, the Nazi Abwehr-104, a group of well-trained intelligence officers, acted on the Leningrad, Northwest and Volkhov fronts.

However, Moscow managed to plant Soviet counterintelligence officer Nikolai Andreyev into the Abwehr-104, where he obtained information on more than 80 agents prepared for the transfer to the Soviet rear, convincing four of them to make a full confession.

It was Andreyev who organised the successful jailbreak of Soviet POW Nikolai Loshakov on board a Nazi spy plane.

The Second World War saw Soviet counterintelligence use various methods of misinformation against the German command, including fake radio messages which were sent with the help of transmitters captured from the enemy.

Sometimes, seventy such operations were carried out simultaneously by Soviet counterintelligence officers who managed to help seize more than 400 Nazi spies.

These included Operation Berezino, which wassuccessfully performed against the Nazi secret services from August 1944 to May 1945. The goal was to create an illusion of a large German armed group operating behind the front line in Soviet-held territory and to deplete Nazi intelligence resources, through the capture and extermination of their field operatives sent to assist these fictitious troops.

The Soviet counterintelligence set up a fake German "resistance pocket" under the "command" of Lieutenant-Colonel Heinrich Scherhorn, a real German prisoner of war forced to cooperate with the Soviets.

At the end of World War II, the US and the USSR staged a real hunt for German scientists and designers involved in the creation of the V-2, the world's first long-range guided ballistic missile, which was designed and developed by aerospace engineer Werner von Braun.

In April 1945, Soviet counterintelligence agents learned that a large group of German scientists working with Werner von Braun were being sent to the US.

The V-2 was the world's first long-range guided ballistic missile. The missile was developed during the Second World Warin Germany as a "vengeance weapon". The V-2 rocket became the first man-made object to travel into space. pic.twitter.com/ltr78zH9hT

The group included Helmut Grottrup, a staunch anti-fascist who was finally tracked in the American zone of occupation in Germany after the Second World War’s end and then sent to the Soviet Union.

When in the USSR, Grottrup cooperated with more than 150 German scientists to help his Soviet colleagues create the R-1 tactical ballistic missile, marking the beginning of the Soviet rocket era.

During the Cold War, it was Berlin which became the place of confrontation between Soviet and American intelligence. In August 1954, the Americans decided to dig a tunnel from the western part of the city to the east in a bid to connect to the telephone and telegraph cables of the USSR.

Soviet counterintelligence obtained the information about it from British spy George Blake, who worked as a double agent for the USSR. Moscow decided not to prevent the operation, but to use it in order to misinform the enemy.

After the tunnel was "accidentally" discovered by Soviet troops in April 1956, Moscow condemned it as a “violation of international law” and a “criminal act”. Blake’s arrest by Western intelligence agencies in 1961 prompted the Americans to realise the fact that the tunnel had ceased to be secret even before it was built.