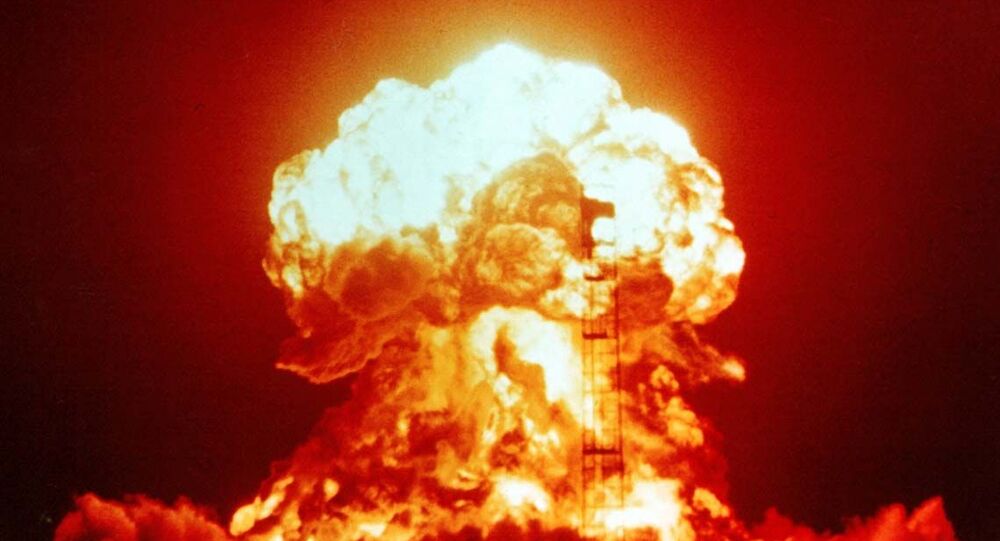 MOSCOW (Sputnik) - US plans to withdraw from the Open Skies Treaty lower the threshold for the use of nuclear weapons and multiply the risks for the whole world, Russian Security Council Secretary Nikolai Patrushev said.

"All this negatively affects the predictability of the military-strategic situation and lowers the threshold for the use of nuclear weapons, which drastically increases the risks for the whole humanity," Patrushev said in his article Russia's Security in the Modern World published in the Rossiyskaya Gazeta newspaper.

According to Patrushev, these plans are part of US broader strategy to abandon its commitments under various strategic agreements, including the Intermediate-Range Nuclear Forces Treaty (INF) and from the ABM Treaty, as well as Washington’s reluctance to ratify the Comprehensive Test Ban Treaty and to work on extending the START Treaty.

Washington Plans to Dominate Cyberspace, Use IT-Tech for Hostile Actions

The United States is planning to maintain its strategic domination in the cyberspace and use its advanced IT-technologies to achieve military-political goals, including to undermine the stability of sovereign states, Secretary of the Russian Security Council  Nikolai Patrushev said.

"In general, it is becoming apparent that Washington intends to use its technological leadership in order to maintain strategic dominance in the information space by actually pursuing a policy of imposing its conditions on states that are lagging behind in digital development," Patrushev said in his article Russia's Security in the Modern World published in the Rossiyskaya Gazeta newspaper.

"The course is taken by the West to use information and communication technologies for military-political purposes, to carry out hostile actions aimed at undermining the sovereignty of certain states present a particular threat," he stressed.