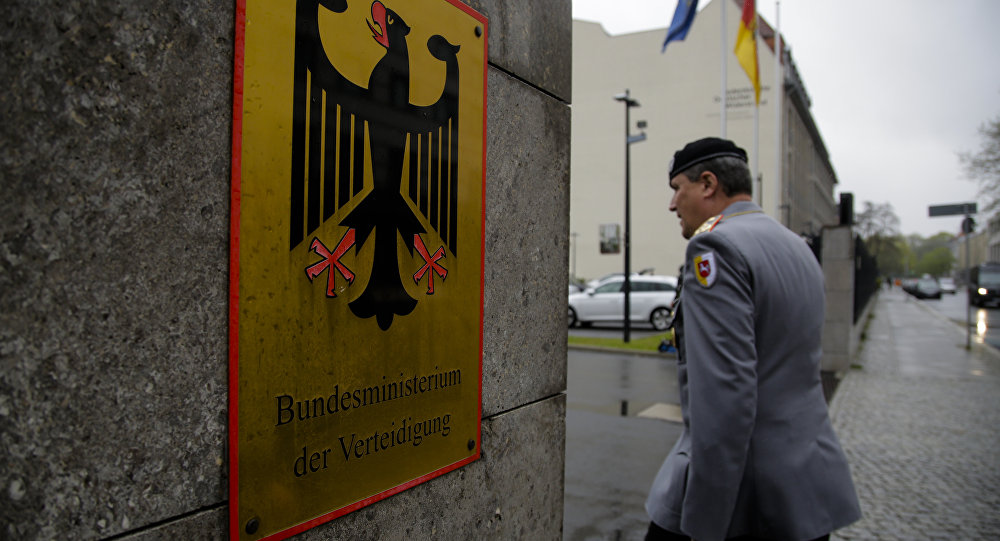 Despite spending nearly $50 billion on defence in 2018 as part of an overall NATO budget of over $1 trillion, Germany’s military spending is just 1.35 percent of the country’s total GDP, and therefore short of its commitments to its allies.

Germany should strive to increase defence spending to the NATO-mandated 2 percent of GDP requirement by 2031, Defence Minister Annegret Kramp-Karrenbauer has announced, unveiling plans to nearly double the country’s defence spending and to engage in a more ‘assertive’ defence policy in defence of German interests abroad.

Speaking at the Bundeswehr University in Munich on Thursday, the defence minister confirmed that a ‘ready-to-use’, ‘comprehensively equipped Bundeswehr’ would require increased financial resources including spending 1.5 percent of GDP by 2024, and 2 percent by 2031, “not because others demand it, but because it’s in our own security interest.”

According to Kramp-Karrenbauer, Germany has an interest in preserving the current world order, and therefore needs to invest more on defence to protect it. “A country with our economic and technological capabilities…geostrategic position and global interests cannot just observe the situation from the outside. We have a duty and interest in participating more actively in international affairs,” she said.

In addition to the budget, Kramp-Karrenbauer, Merkel’s successor as head of the ruling Christian Democratic Union Party, proposed other initiatives she said could strengthen national defence, including increasing cooperation with Germany’s European neighbours, particularly France, the creation of a US-style ‘National Security Council’, and a concentrated effort to reequip the Bundeswehr.

The defence minister added that although Germany’s parliament should continue to determine when and if to send German troops abroad for potentially dangerous missions, an accelerated parliamentary mechanism would be preferable in the case of NATO, UN or NATO-led missions.

According to figures by the Stockholm International Peace Research Institute, Germany spent the equivalent of about $49.5 billion, or 1.2 percent of its GDP, on defence in 2018, below major European NATO allies France (which spent $63.8 billion) and the UK ($50 billion), ranking it eighth in the world in total spending.

7 of the 15 highest military spenders are members of NATO:

Comparison in the graphic below and in SIPRI’s #MILEX report: https://t.co/vkhLyUZ155 pic.twitter.com/K8EbHrYE5T

For comparison, Russia, NATO’s major potential adversary in Europe, spent $61.4 billion on its military in 2018, with spending falling in recent years, and Moscow recently dropping out of the top five countries in terms of total spending, behind the US, China, Saudi Arabia, India and France.

However, despite its not-insubstantial outlays, Germany’s military has complained of multiple problems related to lack of budget, from a lack of combat boots to problems with aircraft, and issues with new ships for the German navy.

Germany has received repeated censure from the United States, leader of the NATO alliance, over its low defence spending, with the Trump administration recently threatening the possibility of redeploying some of the 35,000+ US troops stationed in Germany to Poland. In August, Chancellor Angela Merkel listed what she said were some “good reasons” for US troops to stay in the country, pointing to long-standing friendly ties, as well as major German investments in providing the necessary infrastructure for US troops, who have been stationed in Germany since 1945.

German President Calls for US 'Respect, Not Egoism' on Berlin Wall Fall Anniversary