The combined drone and missile attack crippled Saudi Arabia's crude output, reducing it to half the regular level for weeks. At the time, the oil facilities were protected mostly by American Patriot systems. Saudi authorities haven't disclosed why they were unable to repel the attack.

Russian air defence systems have received more attention from Saudi Arabia and the United Arab Emirates after the drone attacks on Saudi Aramco refineries in September, Dmitry Shugaev, the director of Russia's Federal Service for Military-Technical Cooperation, said on the side-lines of the Russia-Africa Economic Forum.

"The Gulf States have always expressed interest in our defence systems, especially from the Pantsir series", he added.

The official did not elaborate further on whether any of these countries is in talks with Moscow to procure the systems. Russia stated earlier, in the aftermath of the drone attack on the Saudi oil facilities, that it is still ready to discuss the sale of such systems. 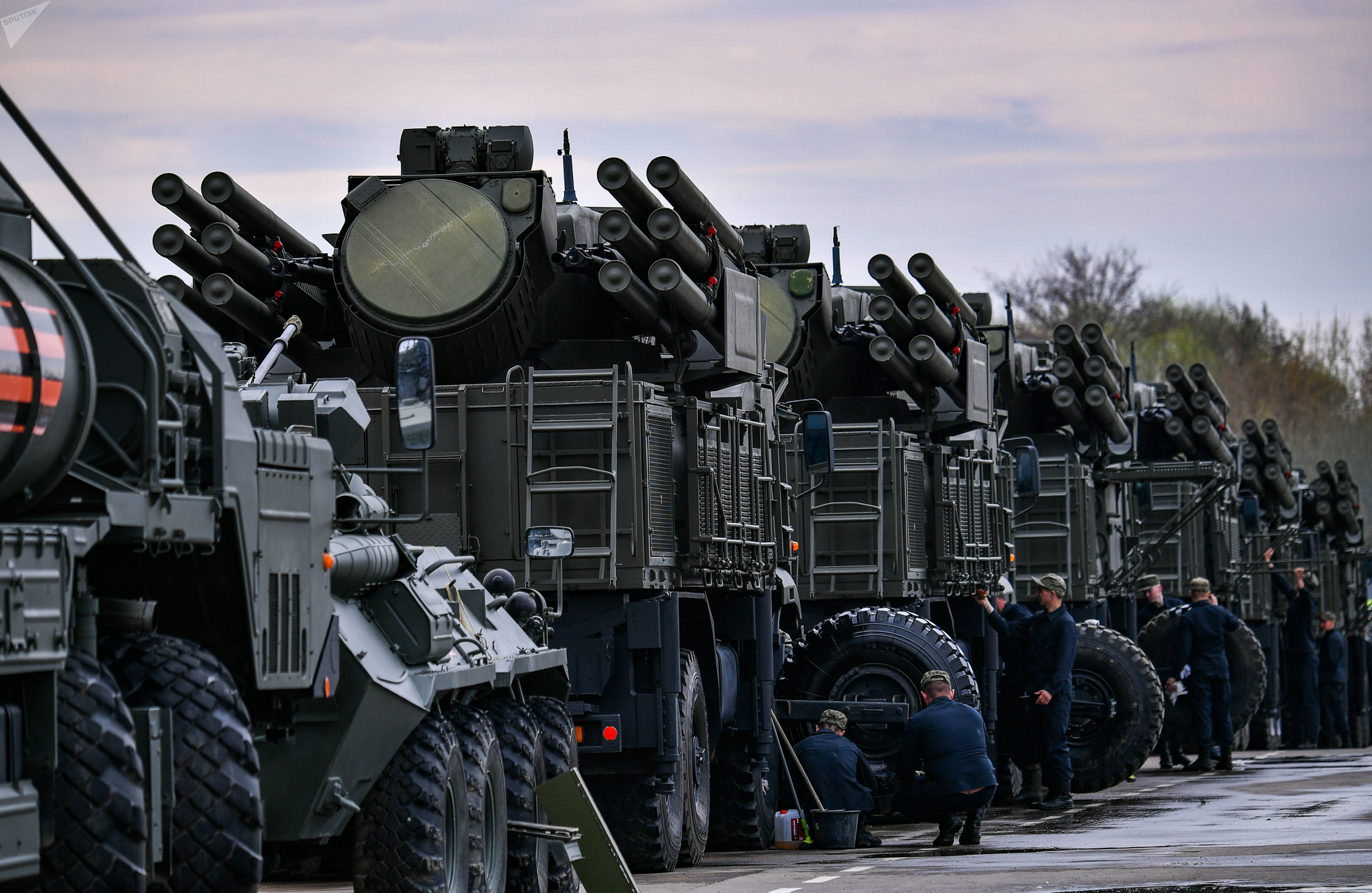 The UAE already operates several dozen Pantsir-S1 systems, obtained from Russia between 2000 and 2014, and even ordered a modernisation of them in 2019. Moscow and Riyadh also signed a contract on the procurement of S-400 air defences in 2017, but its implementation has since been stalled.

The oil facilities belonging to Saudi Aramco were attacked by drones and missiles in mid-September, crippling the country's crude output and reducing it to nearly half the regular amount. The attack, claimed by Houthi militants fighting against the Saudi-led coalition in Yemen, penetrated the facilities’ defensive perimeter, comprised among other things of US-made Patriot missile systems.

Despite the fact that these systems, for reasons that are yet unknown, failed to repel the attack, Washington announced that it would send an additional battery of them to the kingdom in order to protect its oil facilities from further strikes.