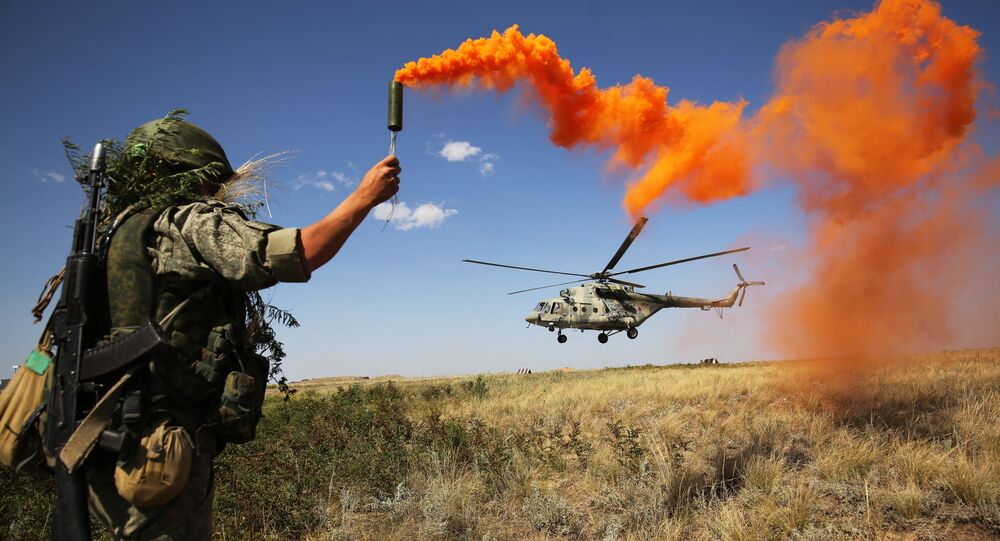 According to the Russian Defence Ministry, 12,000 servicemen, 213 launch facilities, strategic aviation, and surface vessels will take part in a three-day military exercise that kicks off on Tuesday.

The launch of sixteen cruise and ballistic missiles deployed at various sites will be carried out during the drills on 15-17 October, the Russian Defence Ministry said.

According to the ministry, the manoeuvres are aimed at assessing the level of military training of senior and operational staff.

The exercise involves operational groups from the central organs of the military command, as well as formations and units of the Strategic Missile Forces, long-range and military transport aviation commands. It also includes formations and military units aimed at assisting strategic deterrence forces as well as special forces to detect the manoeuvre enemy.

In addition, the exercises involve aerodromes of long-range, military transport and operational-tactical aviation as well as training grounds of military districts, the Northern Fleet and sea training grounds in the Barents, Baltic, Black, Okhotsk and Caspian seas.