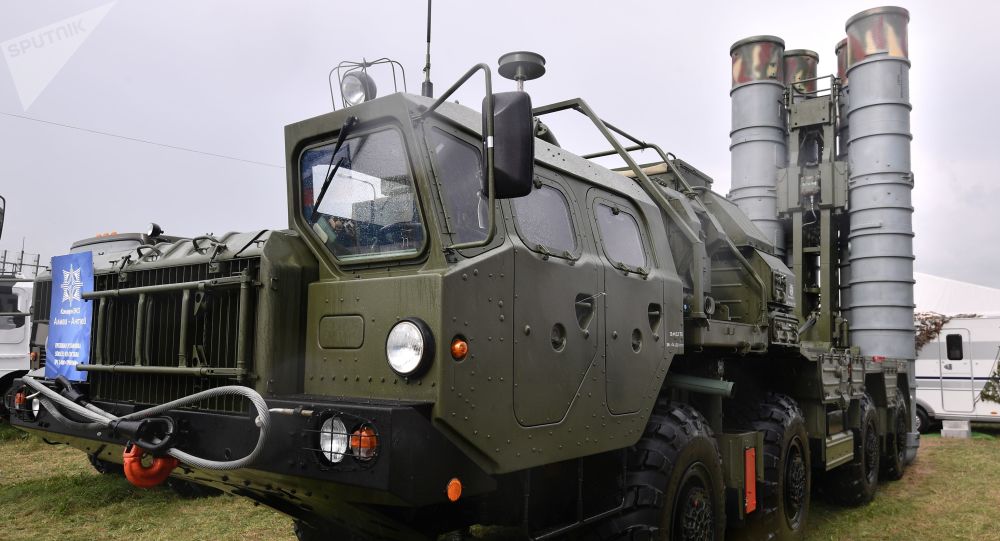 MOSCOW (Sputnik) - The Russian Armed Forces' share of new weapons and technology will increase to 68 percent by the end of 2019, with the government having allocated 1.5 trillion rubles ($23 billion) for rearmament, Russian Defense Minister Sergei Shoigu said on Tuesday.

"By the end of the year, the new weapons' share in [Russia's] Armed Forces will be 68 percent," Shoigu said at a briefing.

Out of the allocated 1.5 trillion rubles, over 70 percent will be used for purchasing new weaponry and technology, the defence minister said.

"The [Russian] Armed Forces have already received over 2,300 units of new and modernised equipment," Shoigu added.

As of December 2018, it was expected that the Armed Forces would be equipped by modern arms and 67 percent-new equipment.

The state contract for the overhaul and modernisation of the T-90A tank, which yielded the T-90M, was concluded between the Defence Ministry  and Uralvagonzavod at the Army 2019 forum in June.

The T-90M, a modification of the T-90A, was created in the framework of "Breakthrough-3". The key difference between the tank and previous models is the newly-designed turret module, which features multi-layer armour, and with the 125A 2A82-1M cannon, which is also used by the Armata tank.