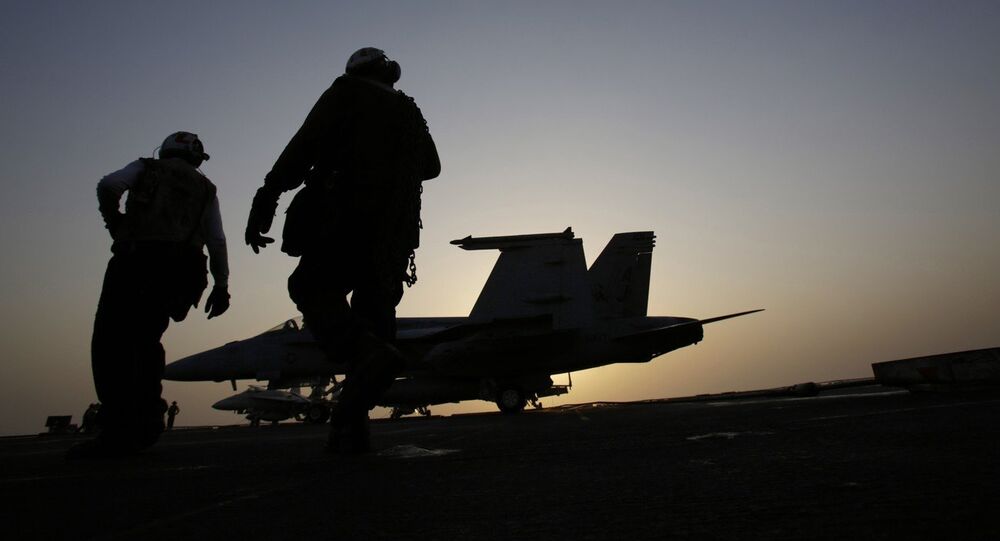 The US Navy’s combat readiness is being questioned following the release of the latest Medical Surveillance Monthly Report, which claims that at least one in five Navy service members are considered obese.

According to a 2018 service profile of obesity within the US Army, Navy, Marine Corps and Air Force found that obesity has been steadily increasing within the ranks since 2014.

While the Marines registered the lowest percent of members classified as obese at 8.3%, it was determined that a shocking 22% of those within the Navy had a body mass index (BMI) of 30 or above, the threshold for obesity according to the US Centers for Disease Control and Prevention.

The Medical Surveillance Monthly Report also found the rates of obesity within the ranks of the Army and Air Force to be 17.4% and 18.1%, respectively.

Due to BMI being the measurement used by the Department of Defense, the Pentagon report notes that “service members with higher lean body mass may be misclassified as obese based on their BMI.” Furthermore, the actual percentage of obesity in the force may be higher, as a lot of height and weight data used was self-reported.

BMI measurements lower than 12 and greater than 45 were thrown out and considered “erroneous.”

It’s worth noting that across the board, obesity rates are higher amongst men within the service branches than women. Additionally, older service members were more commonly found to be obese versus their younger counterparts.

Future recruitment may also suffer due to obesity, based off data that suggests a staggering one-third of young Americans would not even meet the military’s requirements.

Beginning last year, the US military has been making internal adjustments to combat the increase in overweight and obese service members. In August 2018, Sputnik reported that the US Marines and Army would begin serving meals in the chow halls similar to those offered to US Division I National Collegiate Athletic Association programs.

"Everything on the chow line is good, and it's also good for you,” claimed Col. Stephen Armes, director of the Marine Corps' Force Fitness Division, to Military.com.

Being that the Army and Marines have the lowest rates of obesity, it may be time to make a change in the meals offered to service members in other branches.