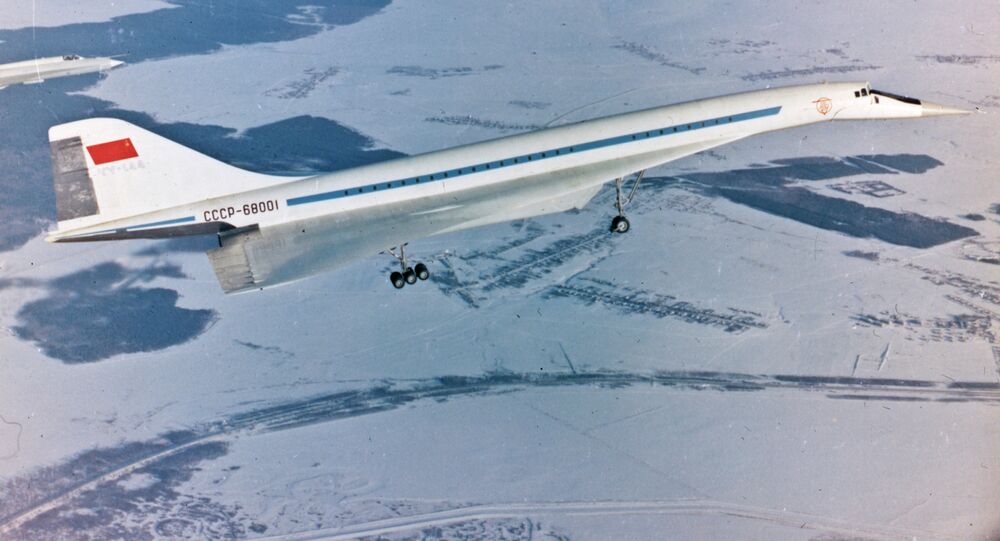 MOSCOW (Sputnik) - Russia's Central Institute of Aviation Motors (CIAM) is working on a unique engine for a new supersonic passenger aircraft, CIAM Director General Mikhail Gordin stated, stressing that no country in the world has a propulsion system of this class.

"Before we create the aircraft, we have to construct the engine, as no one in the world has a civilian propulsion system of this class. We should do everything step by step, as if we start laying the engine now, we'll see the plane only in around 15 years, as we don't have a gas generator that could become the basis for such an engine", Gordin said.

He added that the CIAM was already carrying out investigations to create the engine, emphasising that the Institute follows global trends in this regard.

According to him, it is necessary to create a prototype engine using a customised gas generator and simultaneously work on the programme to construct the aircraft.

"In this case, we will not lose time, and the prospective aircraft will feature exactly those characteristics that the prototype engine will show during tests", Gordin said.