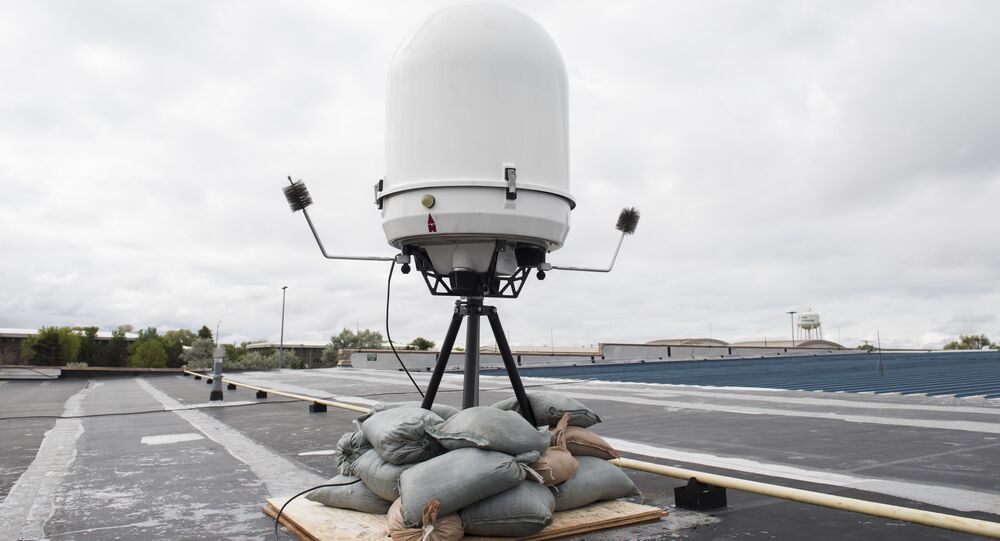 Idaho's Mountain Home Air Force Base has become the first to demonstrate how a Portable Doppler Radar (PDR) system can be tapped on by the service to maintain mission readiness in cases where locally used weather radars are taken offline for maintenance.

The PDR system is expected to be used to support continential US (CONUS) operations, it was revealed in a Tuesday press release. Officials at the base opted to tap the PDR technology after being informed that the National Weather Service's Next Generation Weather Radar was going to be offline for scheduled maintenance.

Tech. Sgt. Brandon Knight, 366th Operation Support Squadron weather forecaster, explained that the service plans to use the base's experience with the innovative PDR tech to establish the groundwork for future use across the military branch.

"PDRs are typically used for deployments down-range," Knight said. "Though we are finding that they can be used effectively for [continental United States] operations and the rest of the Air Force is following our lead."

"The radar will allow us to see a radius of 60-80 nautical miles… In that area, we can see incoming storms, rain data and wind fields, which can be interpreted to determine whether or not conditions are safe for flight," he further noted.

"We are making history… [366th OSS] are continuing the legacy of innovation and leading the way. It is pretty exciting."

According to the release, base officials will continue to rely on the PDR system for a period of three weeks, and during that time servicemembers will be forwarding data to both the Air Force and the National Weather Service.

In related Mountain Home AFB news, the base will be temporarily housing Hill Air Force Base's F-35 squadron for about two months as its home base undergoes a $43.6 million runway repair and expansion, the Standard-Examiner reported.