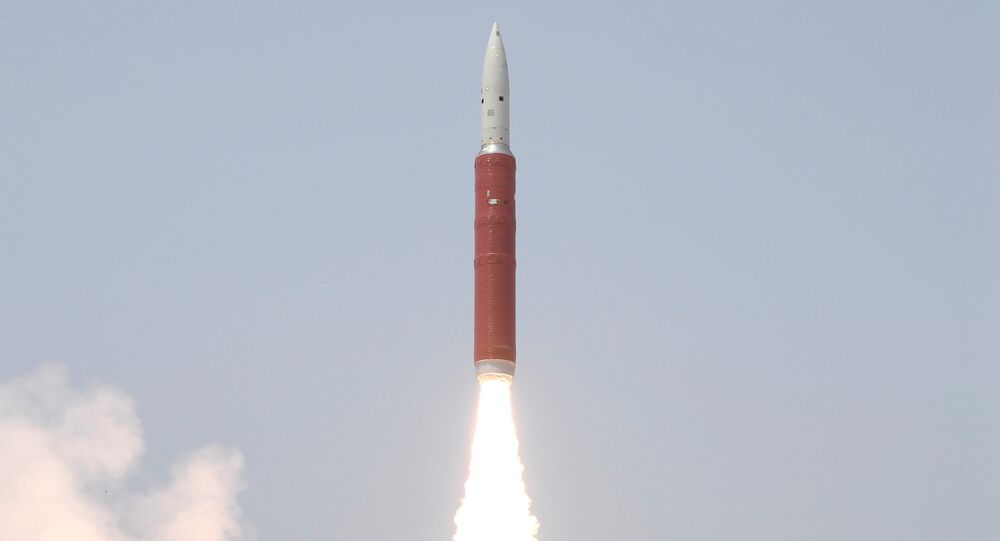 MOSCOW (Sputnik) - Anti-satellite (ASAT) tests conducted recently by India are largely the result of the deterioration of the situation in the arms control sphere, caused by US actions, the Russian Foreign Ministry has said.

"We have to note that this step is in many respects the result of the deteriorating situation in the field of arms control. Russia has repeatedly warned that the destructive actions of the United States to undermine the entire architecture of international security and strategic stability, including the one-sided and unlimited expansion of the global US missile defence systems, as well as Washington's reluctance to abandon plans for deploying weapons in space, make other states think about improving their own similar potentials in the interests of strengthening their national security", the ministry said in a commentary.

© CC0
India Sets Twitter Afire After Hitting Its Own Satellite With Missile
The ministry urged India to join international efforts aimed at preserving the peaceful nature of outer space, including political commitments not to deploy weapons in orbit.

The statement comes after Indian Prime Minister Narendra Modi announced on 27 March that New Delhi had successfully tested its first indigenous anti-satellite missile, which had hit a defunct Indian satellite at an altitude of 300 kilometres (around 186 miles). According to Modi, India became the fourth country in the world to possess such kind of weapon after China, Russia and the United States.